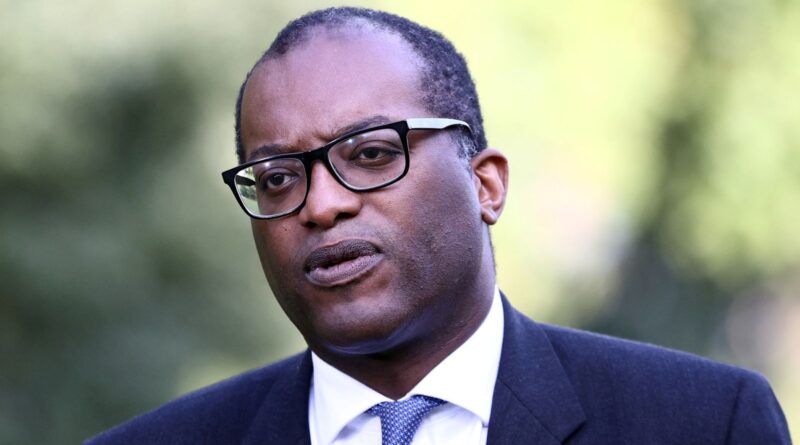 The temporary chairman of the competition watchdog is to have his term extended, marking the latest delay in a bid to fill one of Britain’s top public sector posts.

Sky News has learnt that Jonathan Scott, who was appointed as interim chair of the Competition and Markets Authority (CMA) last October, has been asked to stay in the role for up to 12 more months by Business Secretary Kwasi Kwarteng.

An announcement is expected to be made by the Department for Business, Energy and Industrial Strategy (BEIS) as soon as next week.

The extension of Mr Scott’s term underlines the difficulty that ministers and senior civil servants are having in identifying candidates to run some of the UK’s most important economic regulators amid signs of their increasingly politicised nature.

Ministers have been criticised for failing to name a new chairman of Ofcom, the media regulator, after Paul Dacre, the former Daily Mail editor and Boris Johnson’s preferred candidate for the post, was not deemed appointable by a selection panel.

Ofwat, the water regulator, and the Financial Reporting Council, which oversees the audit profession, are also both seeking new chairs – the latter of which has been acutely embarrassed by the protracted search given its role setting corporate governance standards in the UK.

The hunt for a new CMA chairman is seen in Whitehall as being particularly important because, as Sky News revealed in the summer, its chief executive, Andrea Coscelli, is expected to leave next year.

A BEIS spokesperson said on Thursday: “The government is committed to ensuring strong leadership of the CMA, and is currently consulting on plans to strengthen its powers to protect consumers and ensure thriving markets across the UK.

“The next steps for the leadership of the CMA board will be announced in due course.”

The CMA, which has been adopting an increasingly interventionist approach, particularly in relation to mergers and takeovers in the technology sector, has been without a permanent chairman since Lord Tyrie’s exit over a year ago.

The former chair of the Commons Treasury Select Committee left the CMA amid tensions with other board members, including Mr Coscelli.

Since his departure, Lord Tyrie has been a vocal critic of the watchdog.

Among those who were in the frame for the post during the original process to find Lord Tyrie’s successor was Lord Marland, the former Conservative minister.

The watchdog’s next permanent chair will inherit a bulging in-tray as many consumer-facing markets are reshaped in the wake of the pandemic.

Mr Coscelli has signalled a determination to take on big tech companies such as Facebook and Apple, while the regulator has also been facing scrutiny over a number of contentious merger decisions. 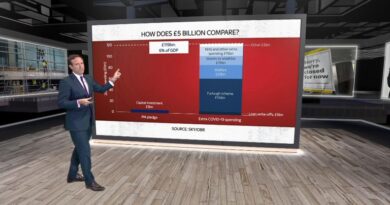 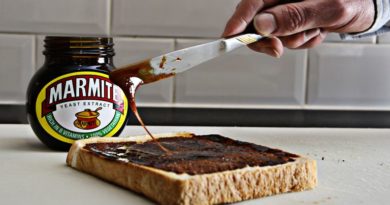