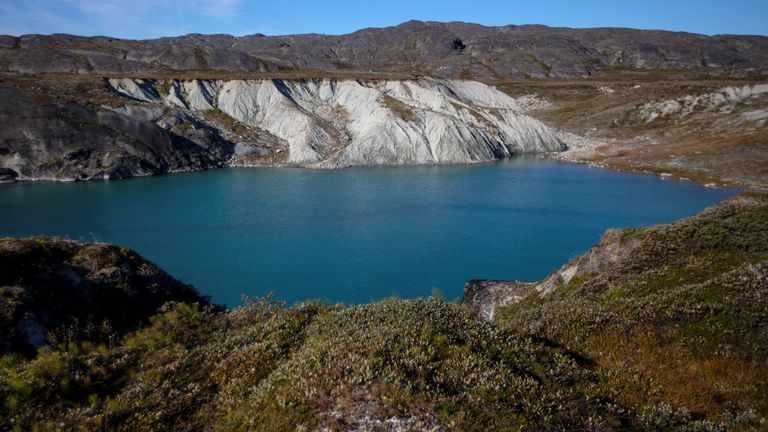 Melting Greenland glaciers are releasing nutrient-rich silt with potential agricultural applications, according to experts in Copenhagen.

Scientists are examining a way in which the consequences of global warming could deliver a way to fight against its effects.

Described as a “kind of wonder material,” by native Greenlanders, the ultra-fine silt has a proven ability to absorb carbon dioxide from the air when applied to farmland, Professor Minik Rosing and his team at the University of Copenhagen have found.

Roughly one billion tonnes of the silt known as ‘glacial rock flour’, is deposited on the world’s largest island each year.

The silt is crushed to nanoparticles by the weight of the retreating ice sheets, which allows plants more access to nutrients including potassium, calcium and silicon, compared to normal farmland. 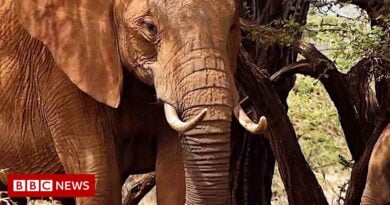 Why Elon Musk’s SpaceX is launching astronauts for Nasa