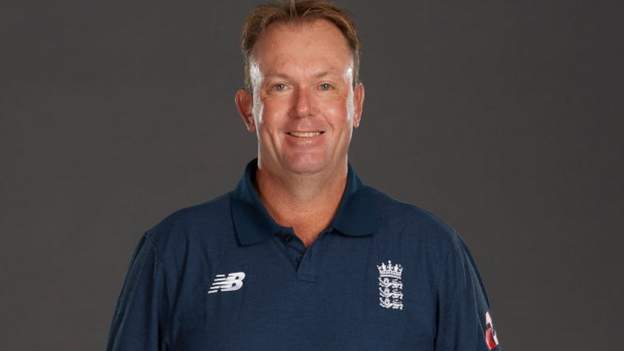 Leicestershire have appointed Claude Henderson as the county’s first director of cricket.

The 49-year-old South African will work closely with head coach Paul Nixon, one of his old Leicestershire team-mates.

They will form what the club call a “cricket pillar”, along with head of academy Alastair Maiden and second XI coach Dips Patel.

“Not to mention his competition winning history at Leicestershire.

“He will add further depth to the ‘cricket pillar’ to continue with our work to progress and develop.”

Henderson is one of only four players to have won the English T20 title three times – along with two former Foxes team-mates, Nixon and Darren Stevens (twice with Kent), and Australian Dan Christian (once with Hampshire and twice with Notts).

Speaking about his appointment, Henderson said: “I am excited to be back at Leicestershire County Cricket Club – it is a place that holds a lot of fond memories for myself.

“It is great to see what Paul Nixon has already put in place at the club,” he said. “If we keep developing cricketers and understand what it takes to win games of cricket then we are going in the right direction.”

Leicestershire finished fifth in their six-team group in the first half of the County Championship season, then fourth in Division Three following the mid-season split.

The Foxes finished sixth in their group in the T20 Blast and fourth in their One-Day Cup group, narrowly missing out on a place in the knockout stages.

England v Pakistan: Eoin Morgan stars as his side win by five wickets 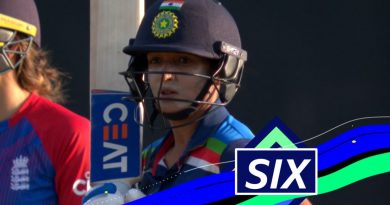