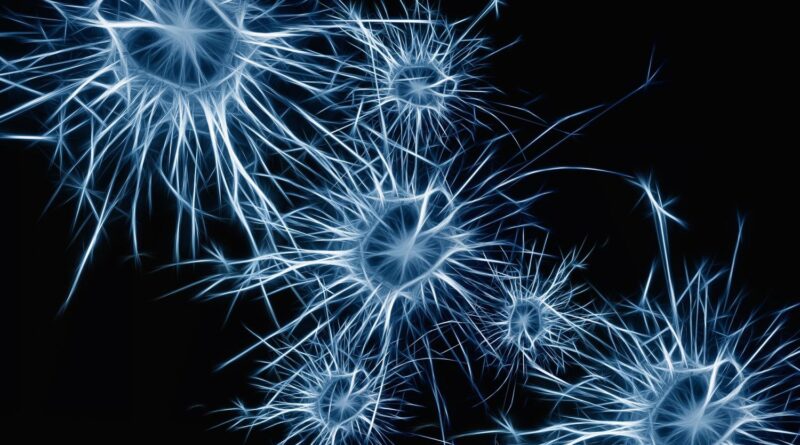 The research focused on inherited pediatric neurodegenerative movement disorders, including diseases such as ataxia telangiectasia (A-T) and ataxia with oculomotor apraxia 1 (AOA1). Both are defined by mutations in genes that encode DNA repair proteins. Both involve progressive loss of Purkinje cells in the cerebellum that put children in wheelchairs by age 5. Purkinje cells help coordinate motor control in the cerebellum.

Using a mouse model developed at St. Jude and other tools, scientists showed why Purkinje cells were predisposed to progressive neurodegeneration and ataxia resulting from DNA repair defects.

“The mutations are in every cell. This research helps to answer why Purkinje cells are most affected,” said corresponding author Peter McKinnon, Ph.D., director of the St. Jude Center for Pediatric Neurological Disease Research. “The work also raises questions about whether the same factors may play a role in other neurodegenerative diseases that also target specific cell types.”

Study data revealed details about how mutations in the DNA repair proteins disrupted transcription and gene expression only in Purkinje cells. The missteps led to more DNA damage, including formation of three-stranded DNA-RNA structures called R-loops. Defective DNA repair leaves R-loops unrepaired and sets the stage for more damage. “It is a vicious cycle,” McKinnon said.

A closer look at chromatin in the cerebellum revealed an architectural surprise that corresponded with disrupted gene expression in Purkinje cells. The genes affected by the mutant DNA repair proteins were in regions of the genome with open chromatin architecture, which was more susceptible to DNA damage. That caused gene-splicing abnormalities, the formation of R-Loops and decreased expression of those important Purkinje cell genes.

Mutations that affect different DNA repair genes have been identified in a growing number of inherited neurodegenerative diseases. “For a broad array of these neurodegenerative syndromes, both inherited and age-related, questions remain about the disease process,” McKinnon said.

The architectural vulnerability detailed in this study may help explain why particular cell types are lost in other neurodegenerative diseases. “While there is more work to do, we think this may be a more general phenomenon and not limited just to Purkinje cells,” he said.

McKinnon has a longstanding research interest in movement disorders including A-T. Purkinje cells make up just a fraction of cells in the cerebellum. The findings required isolating the cells and a technique to profile chromatin architecture in the cerebellum. “This takes years of work and talented people in the lab with the right skill sets to make it happen,” McKinnon said.

Now he also has St. Jude colleagues at the Center for Experimental Neurotherapeutics to help leverage discoveries in the laboratory for treatments for some of these diseases. St. Jude launched the center in 2020 and recruited Richard Finkel, M.D., to lead the clinical effort.

“Having a clinical component in place at St. Jude that is dedicated to developing treatments for these and other neurodegenerative diseases is a critical step toward therapy,” McKinnon said. 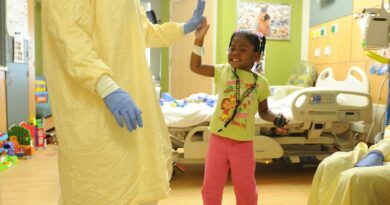