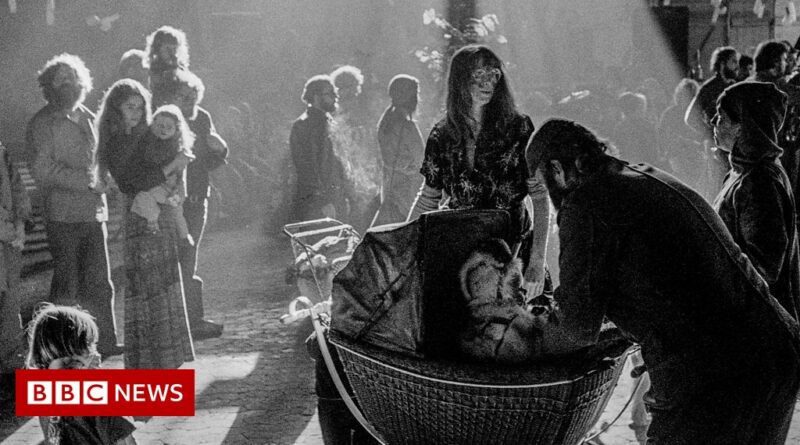 In 1971 squatters took over a disused military barracks in the middle of Copenhagen, Denmark. They established a self-governing hippy commune called Freetown Christiania, which the Danish government permitted as a ‘social experiment’.

Witness History spoke to the photographer Mark Edwards, who was given unique access to document a famously photo shy community as it fought the threat of demolition and redevelopment.

Witness History: The stories of our times told by the people who were there. 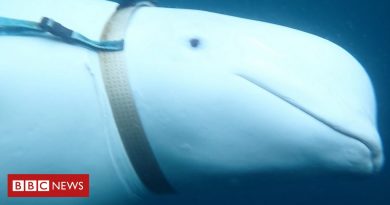 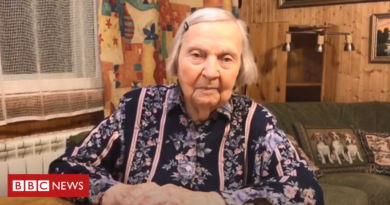 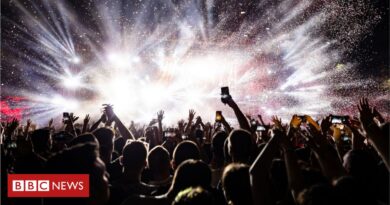 Malta: The island hoping to be 2020’s festival hotspot