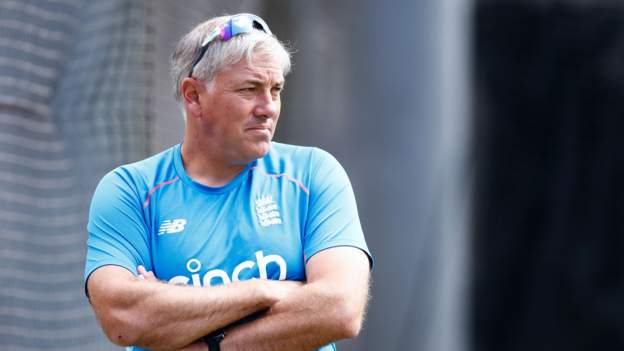 The 46-year-old is asymptomatic and will stay in isolation until 8 January.

He was already set to miss the fourth Ashes Test in Sydney which begins on Wednesday, but he is expected to return in time for the fifth Test in Hobart.

On Sunday, England’s practice at the Sydney Cricket Ground was disrupted after learning a local net bowler had tested positive for Covid-19.

They completed practice using their own bowlers and coaching staff, and have undergone another round of routine PCR tests.

Meanwhile, earlier plans to add former England one-day skipper Adam Hollioake to their coaching team were shelved after a close contact of his tested positive.

All current Australia squad members, staff and families have returned negative Covid-19 results in the most recent round of testing, and continue to be tested daily.

Batter Travis Head had earlier been ruled out of the Sydney Test following a positive test, with Mitchell Marsh and Josh Inglis called up as cover, while Nic Maddinson is remaining in Melbourne on standby. 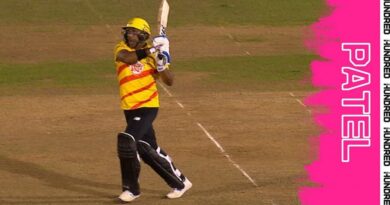 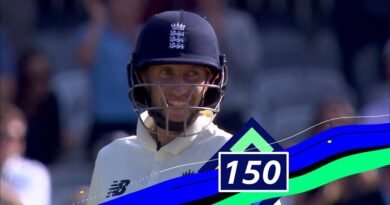