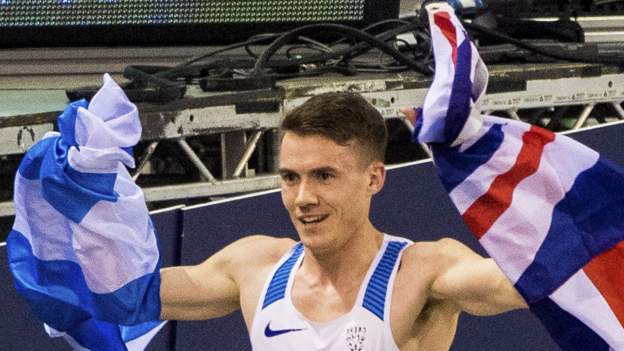 Scottish athlete Chris O’Hare is “happy to be a retired athlete” after calling time on his career.

O’Hare, 31, won European 1500m bronze for Great Britain in 2014 and emulated that at the following year’s European Indoor Championships.

And the 2016 Olympian went one better in his native Scotland, securing silver in the 3,000m at the 2019 European Indoors in Glasgow.

“Retiring is never an easy decision for an athlete,” he said on Twitter.

“I am relieved to say that although I will miss everything about training and racing, I am happy to be a retired athlete. Huge thank you to all those who have supported me throughout my career.”

O’Hare is Scotland’s male indoor mile record holder after finishing in three minutes, 52.91 seconds at the Millrose Games in New York in 2016. 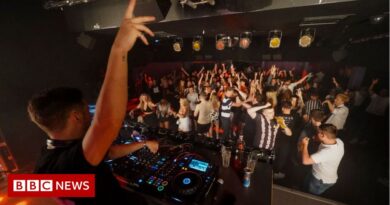 Scottish venues told to 'use common sense' on vaccine passports 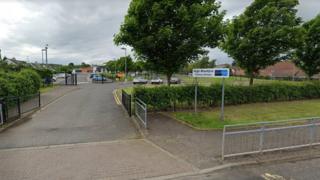