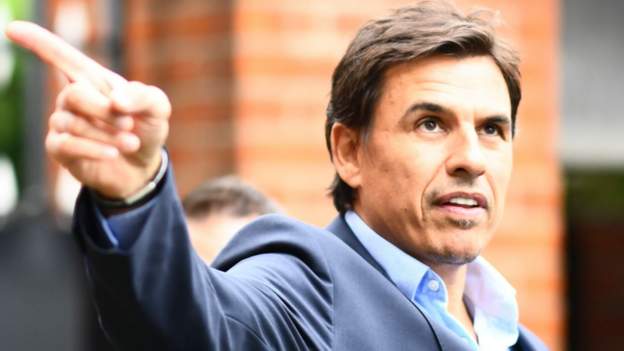 It is Coleman’s second stint in Greece, having led Larissa for eight months from May 2011.

The 51-year-old is joined by long-time assistant Kit Symons after being out of the game since being sacked by Hebei China Fortune in May 2019.

Symons rejoined Wales’ coaching staff last year and will remain in that role alongside his new job at Atromitos.

Athens-based Atromitos are second from bottom of the Greek Super League and Coleman succeeds Georgios Paraschos.

Coleman has been out of work since he was sacked by Hebei China Fortune in May 2019 after 11 months in charge.

He succeeded the late Gary Speed as Wales manager in 2012 and four years later led them to the semi-finals of Euro 2016, their first major finals since the 1958 World Cup.

The former Swansea City, Crystal Palace, Blackburn Rovers and Fulham defender left his role with the national side in November 2017 to join Sunderland.

But he was unable to save the Black Cats from relegation to League One and was sacked in April 2018.

As well as working in China, Coleman has managed Fulham, Coventry City and Real Sociedad in Spain. 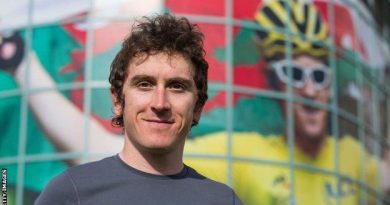 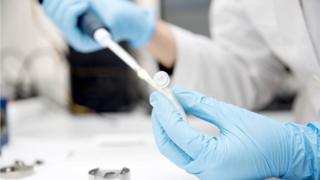 A man has been charged over the death of primary school teacher Ashling Murphy in Ireland. Ms Murphy, 23, was