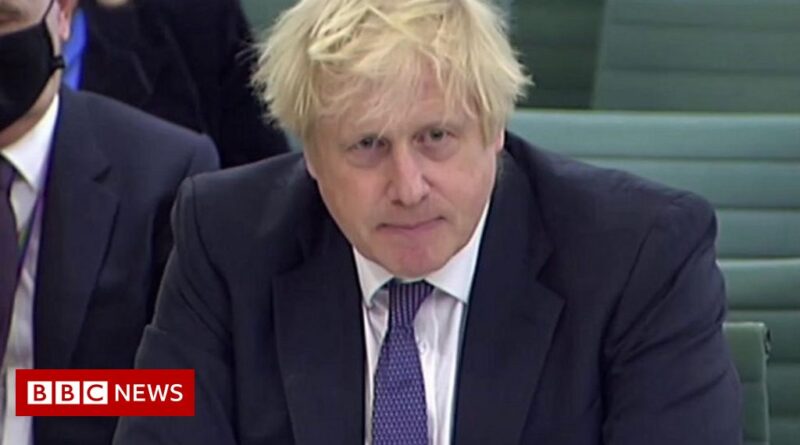 Labour MP and Chair of the Standards Committee Chris Bryant has questioned Prime Minister Boris Johnson over attempts to change Parliament’s disciplinary system when one of his own MPs was found to have breached the rules.

“What Owen Paterson did was a corrupt practice,” Mr Bryant told the prime minister at the Liaison Committee, “it was lobbying ministers on behalf of his paying clients.”

“Paid advocacy and lobbying is against the rules,” Mr Johnson replied, “anybody who does that should be properly penalised.” 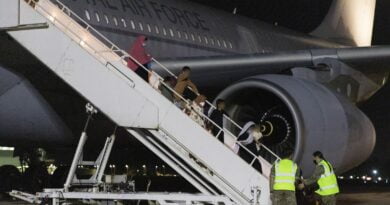