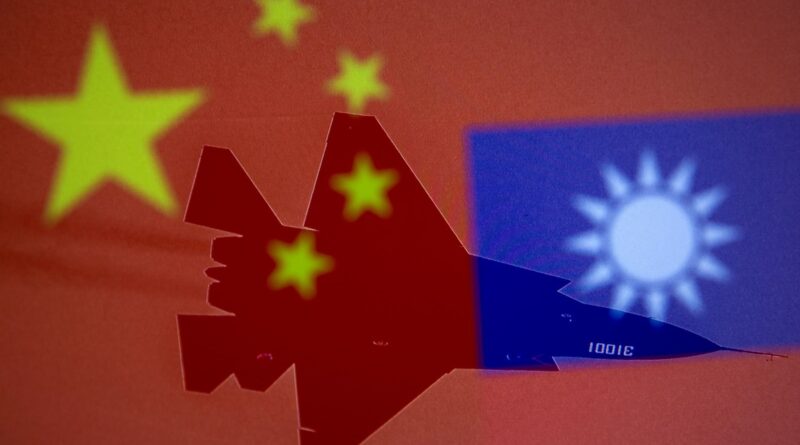 More than three dozen Chinese fighter jets have flown into Taiwan airspace in the largest ever incursion by Beijing into the island nation’s defence zone.

The People’s Liberation Army deployed 18 J-16 fighter jets and two H-6 bombers, among the 25 planes flown to mark the founding of the People’s Republic of China on Friday.

A further 13 planes were sent near Taiwanese airspace in a second manoeuvre and on Saturday another 20 aircraft were reported.

China has sent planes toward the island it claims is part of its territory on an almost daily basis in recent years, often in the southwestern part of its air defence zone close to the Taiwan-controlled Pratas… 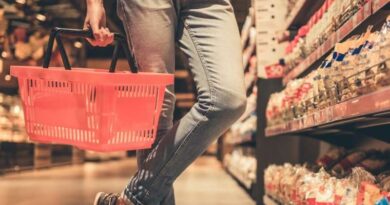 We looked at the health star rating of 20,000 foods and this is what we found

COVID-19: Travellers arriving in UK from Uruguay, Namibia and US Virgin Islands will have to self-isolate | UK News

Uttarakhand: At least 46 killed in floods in Himalayan state