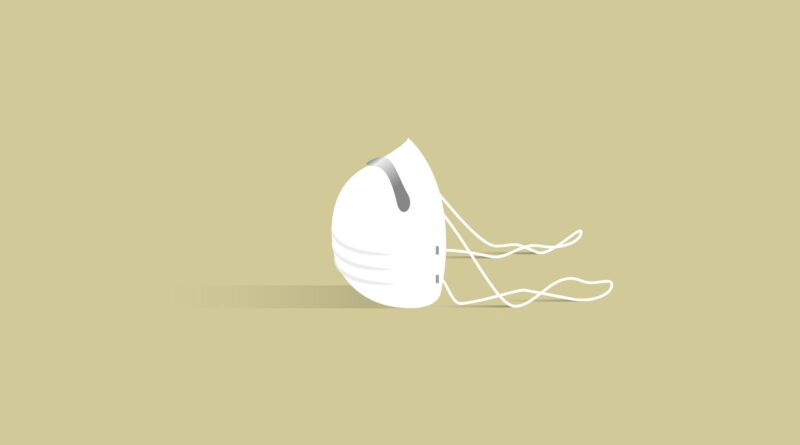 China’s economically important Zhejiang province wrestled on Tuesday with a COVID outbreak that has caused some districts to shut down businesses and left hundreds of thousands of people facing quarantine or other restrictions.

Zhejiang, a major industrial and export hub on the country’s east coast, reported 44 of China’s 51 domestically transmitted coronavirus cases on Tuesday, bringing the total since late last week to nearly 200.

Although Chinese case counts are miniscule compared to other major economies, officials in Zhejiang have employed the country’s signature mass testing blitz and targeted lockdowns with concern high over fresh outbreaks as Beijing gears up to host the Winter Olympics in February.

More than 70,000 people have been placed under some form of isolation in the province while more than 465,000 face other restrictions, officials have said.

These may include health monitoring and bans on using public transportation or leaving their home districts.

The problems in the province come as Chinese media reported on Monday that the country’s first case of the fast-spreading Omicron variant had been identified in the northern port city of Tianjin.

In recent days, districts in Ningbo—the province’s main port—and the nearby city of Shaoxing said they were suspending some business operations.

Ningbo’s Zhenhai district, a large petrochemical base, said all enterprises not related to virus control or deemed crucial to the public would be shut down and that petrochemical producers would have to reduce output.

A district in Shaoxing had ordered business to halt last Thursday.

Data from flight tracker VariFlight on Tuesday showed that hundreds of flights out of Hangzhou had been cancelled.

Zhejiang is one of China’s leading provinces in terms of GDP and exports.

He expects the flare-up could take up to 40 days to subside, with manufacturers possibly resuming work only after the Lunar New Year holiday in February.

“The impact will be similar to what happened in September and October, when power rationing was implemented,” Xing said.

Xing said he expected Zhejiang’s COVID woes could have a “mild impact” on Chinese GDP.

Analysts also have said the situation was putting downward pressure on oil prices.

“The supply chain disruption will push refinery crude prices up and is likely to affect gasoline prices, but only temporarily,” Iris Pang, ING’s chief economist for Greater China told AFP. 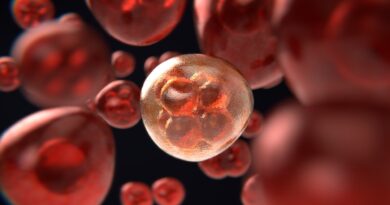