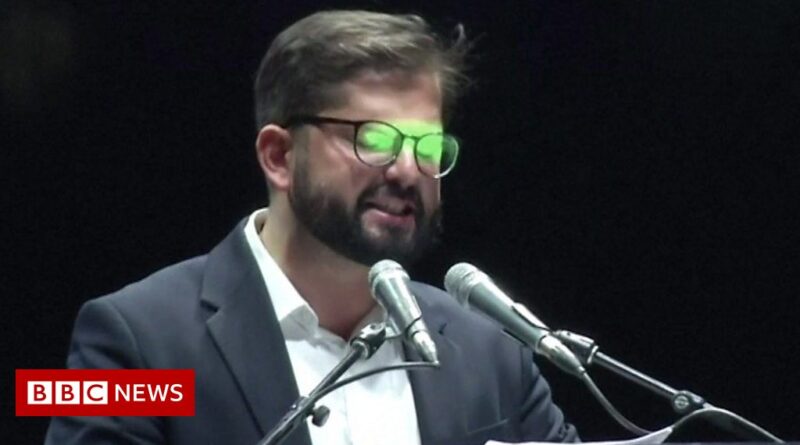 A green laser was shone into the eyes of Chile’s president-elect on Sunday evening, as he gave his victory speech in in the capital, Santiago.

Gabriel Boric, 35, will become Chile’s youngest-ever president after winning against his far-right opponent, José Antonio Kast, who conceded defeat just over an hour after polls closed.

Lasers can cause eye damage if shone directly into someone’s face, however Mr Boric did not seem to notice as he finished his speech. 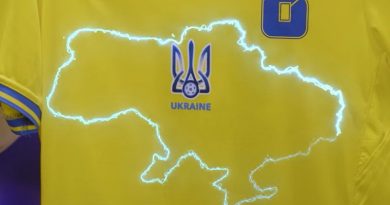