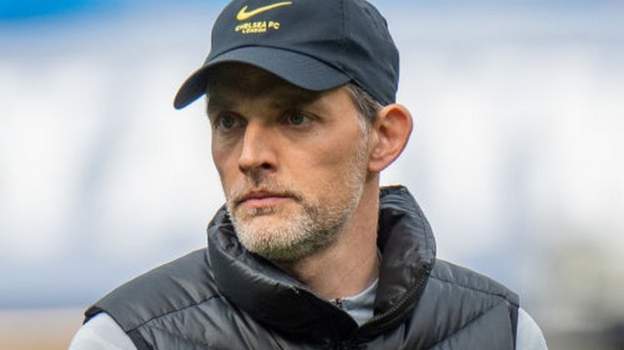 Chelsea boss Thomas Tuchel insists he will “fall in love” with whatever squad he has next season.

There remains uncertainty at Stamford Bridge amid the ongoing sale of the club and players are poised to depart.

Defenders Antonio Rudiger and Andreas Christensen are set to leave in the summer with other outgoings possible.

Asked if he will have a team to compete next season, Tuchel said: “Yes, it’s my job – no matter how the situation will be solved and when it will be solved.”

He added: “We will dig in and we will try to squeeze out everything of the squad that we have. And hopefully, and I know myself, I will again fall in love with a squad that I have and try to push the squad to the limit.”

It was revealed on Tuesday that Rudiger will join Real Madrid in the summer after failing to agree new terms at Chelsea.

He has been a key player under Tuchel and the Chelsea boss is confident that the German will continue to give his all.

“It has been a pleasure every single day with Toni, and I’m a bit concerned that we talk too much in the past about it,” he added.

“There are still things to achieve, big things, and he is still a big part of this club and we demand still 100% of him.”

Chelsea, third in the Premier League, visit Old Trafford on Thursday night looking to strengthen their place in the top four.

Manchester United need a win to keep alive their own Champions League hopes as they sit sixth, six points behind Arsenal in fourth having played a game more.

The hosts have a number of injury concerns with defender Harry Maguire ruled out with a knee issue while Jadon Sancho has tonsillitis.

Aaron Wan-Bissaka is doubt and the injured Edinson Cavani, Luke Shaw, Paul Pogba and Fred are all absent.

Champions League qualification is out of United’s hands but interim boss Ralf Rangnick wants his side to finish the season as strongly as possible regardless.

“We have four more games to play, the next two are at home and we’ll try to get as many points and win as many games as we possibly can,” Rangnick said.

“I don’t think it makes sense to speculate about the Champions League. We need to be realistic. Even if we win all four games it’s not in our hands, what is in our hands is how we play, our level of performance.

“It’s important for this season to finish on the best possible note.”

Chelsea hope to welcome back Rudiger and Reece James, who have both returned to training following injury.

Ross Barkley and Mateo Kovacic are unavailable because of illness and injury respectively. 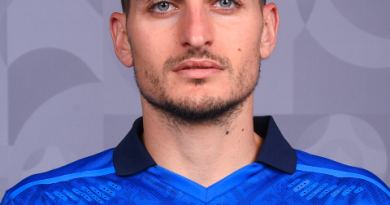