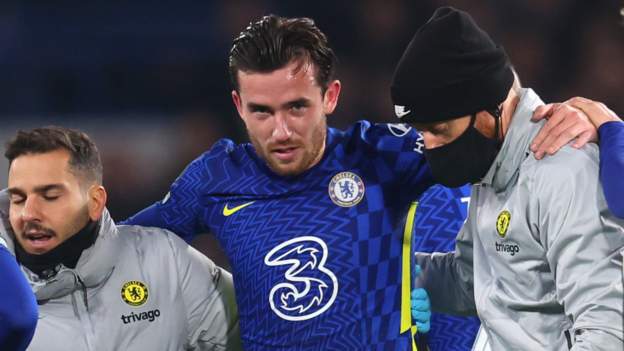 Chelsea defender Ben Chilwell and midfielder N’Golo Kante will be assessed on Wednesday after being taken off with knee injuries in Tuesday’s 4-0 Champions League win against Juventus.

Kante was withdrawn shortly before half time while England left-back Chilwell was replaced in the 71st minute.

“Ben has a sharp pain in the knee and N’Golo twisted his knee a little bit,” boss Thomas Tuchel told BT Sport.

“They are very sad things because N’Golo was very good before he went off and ‘Chilly’ has been in a fantastic moment.”

Speaking to BBC Radio 5 Live, Tuchel, who has won 35 of his 50 games in charge, added: “Ben was in a lot of pain at the time on the pitch, but now he feels a little better.

“Hopefully we will get away with not-too-bad news.”

Trevoh Chalobah, Reece James, Callum Hudson-Odoi and Timo Werner scored in the win at Stamford Bridge as the defending champions sealed their progression to the last 16 with a game to spare.

FA Cup quiz: Can you name every manager to win the trophy this century? 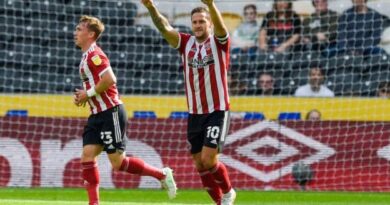