The 27 people who died yesterday while attempting to cross the Channel to the UK from France included 17 men, seven women and two teenage boys and a girl, French prosecutors have said.

It comes as a picture of the flimsy boat used by the group has been seen by Sky News.

He also said other countries such as Belgium and Germany could do more to help France tackle illegal migrants and human trafficking issues.

French President Emmanuel Macron called for “stronger” European co-operation to deal with the crisis and said French security forces are mobilised “day and night” to try and prevent people from crossing the Channel, but added that by the time migrants are on the coastline it… 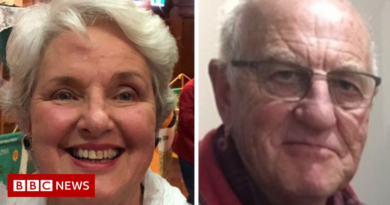 New Zealand earthquakes: ‘What happens if there is another one?’