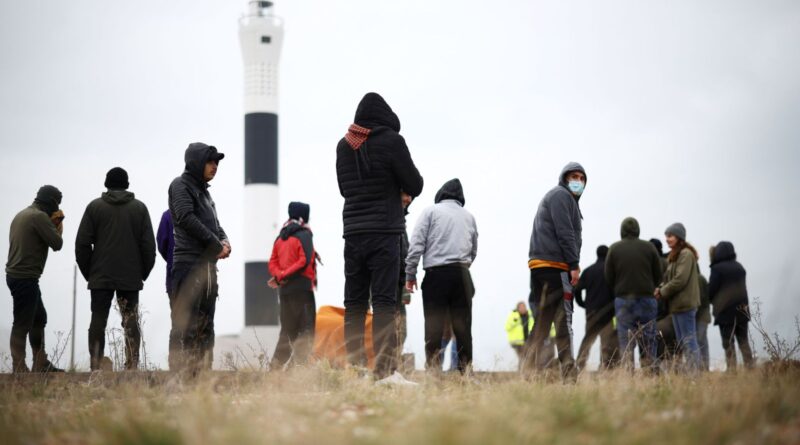 The French interior minister has said migrants are “often attracted” to the UK’s job market after 27 people died while attempting to cross the Channel.

In an interview with French radio station RTL he also said the sinking of a migrant boat was an “absolute tragedy”.

Mr Darmanin did not have further information about the circumstances of the boat’s capsizing, or the victims’ nationalities, but said the two survivors were Somali and Iraqi and had been treated for severe hypothermia.

He also said a fifth suspected people trafficker was arrested overnight and the boat used to cross the Channel was purchased in Germany and had a German vehicle registration.

“Those responsible for the tragedy which took place yesterday in the Channel are the smugglers, who for a few thousand euros promise Eldorado in England. The smugglers are criminals, this tragedy reminds us, painfully,” he said.

Five women and a girl were among the victims after their boat capsized in the water on Wednesday. One of the dead women was later reported to have been pregnant.

The boat which sank was very flimsy, with Mr Darmanin likening it to “a pool you blow up in your garden”.

Franck Dhersin, the vice president of transport for the northern Hauts-de-France region, told French TV station BFMTV that heads of human trafficking networks who live comfortable lives in the UK must be arrested.

“In France what do we do? We arrest the smugglers…To fight them, there’s only one way – we need to stop the organisations, you need to arrest the mafia chiefs,” he said.

“And the mafia chiefs live in London… They live in London peacefully, in beautiful villas, they earn hundreds of millions of euros every year, and they reinvest that money in the City. And so it’s very easy for the tax authorities to find them”.

French politician Bruno Bonnell, said there are many reasons people are attracted to the UK.

“First the langauge, a lot of people have a basic understanding of English and they find it more comfortable finding a job there,” he said.

“Plus they have heard from sources that the conditions are better,” added the La Republique En Marche MP for Rhone.

Those who claim asylum in the UK are not normally allowed to work whilst their claim is being considered. They are instead provided with accommodation and support to meet their essential living needs.

Freeports: What are they and will they make the UK money? 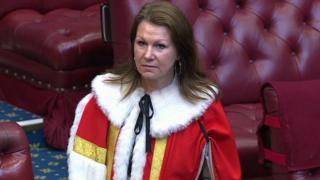