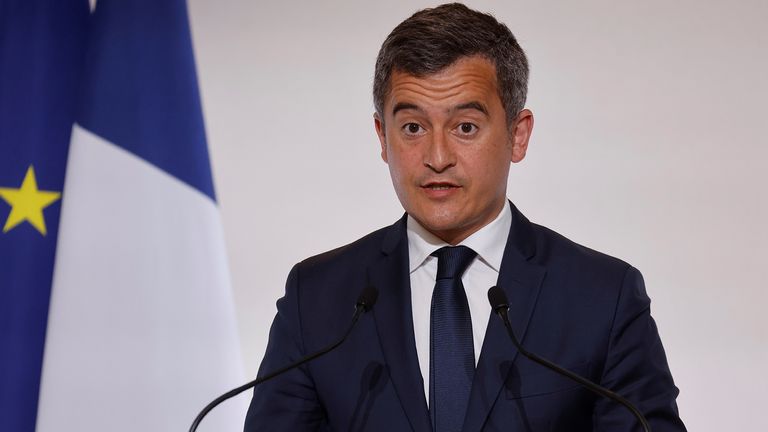 Boris Johnson has been accused of making a “mockery” of UK-French relations after he published a letter to Emmanuel Macron on Twitter over how to tackle the migrant crisis in the Channel.

He said Mr Johnson acted in a “peculiar matter” by choosing to post a letter to the French President online, outlining his proposed solutions to small boat crossings.

France was so enraged by the move that it withdrew the UK’s invitation to join weekend talks with other European ministers about how to stem the flow of people crossing the Dover strait.

Mr Darmanin told French television channel BFMTV: “When there are serious diplomatic exchanges… and lives that are at stake… and some minutes… 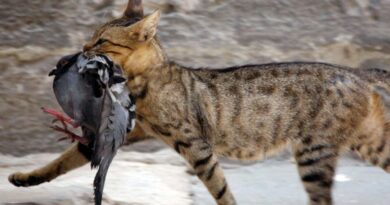 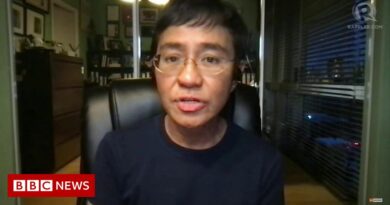