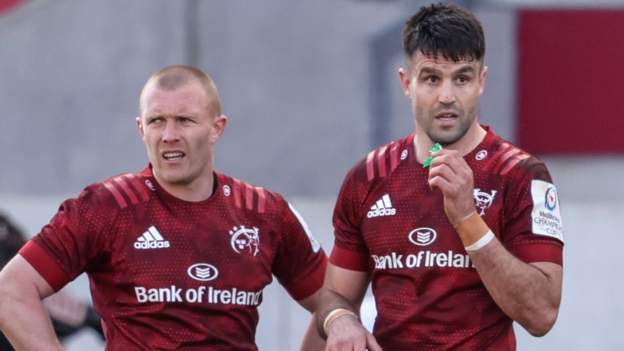 The one other change from the side which defeated Ulster in the United Rugby Championship last weekend sees Jack O’Donoghue in at openside flanker.

Simon Zebo drops out despite having his red card last week overturned.

Munster lie second in Pool B after winning both their opening two games.

Captain O’Mahony was a late withdrawal from last week’s URC win over Ulster and has recovered from his leg injury.

O’Donoghue is rewarded for an impressive cameo off the bench in his side’s derby interprovincial win over the northern Irish province.

Tadhg Beirne moves to the second row from flanker, where he was man-of-the match in Limerick last weekend.

Jack Crowley keeps his place at fly-half and starts in the Champions Cup for the first time having made his European debut off the bench in the 19-13 win over Castres at Thomond Park last month.

Another number 10, Jake Flannery, is in line to make his debut in European competition as a replacement with Jean Kleyn also included in the squad after missing out last week due to a knee injury.

In contrast to their opponents, Castres have lost both their opening Champions Cup fixtures. 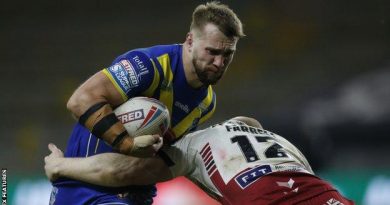 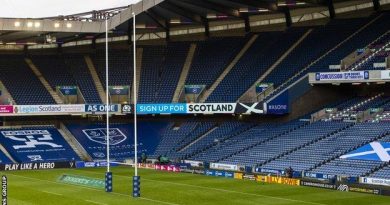 Scottish Rugby submits plan to have 25,000 fans back for Six Nations 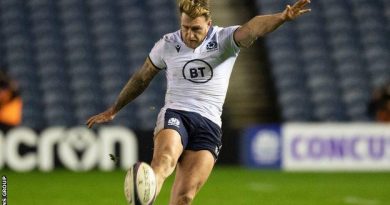