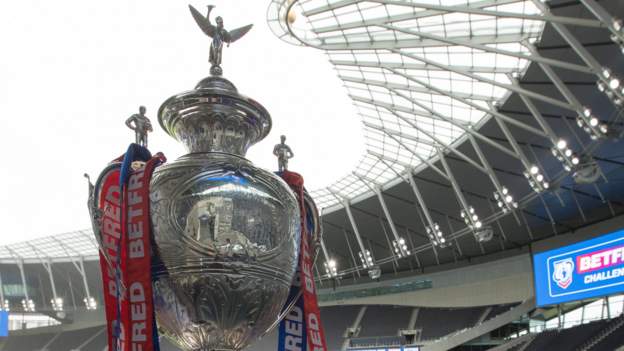 National Conference League champions Thatto Heath travel to Castleford Lock Lane as one of the standout ties of the 2022 Challenge Cup first round.

British Army, who made it to round four in 2020 before a rejig because of Covid-19, play Orrell St James.

Ties will take place on the weekend of 15 and 16 January.

One of the ties will be streamed live on the BBC, with live matches being shown throughout the tournament right up to the final.

The first and second round draws were made at Tottenham Hotspur Stadium, where the final will be held on 28 May.

Among the games to watch are Leigh Miners Rangers against Milford, and an expansion club meeting between Jarrow, from the North East, and London’s Wests Warriors.

Round two could throw up a London derby between League One side Skolars and amateur club Chargers, who will first have to see off Cumbria’s Ellenborough Rangers. 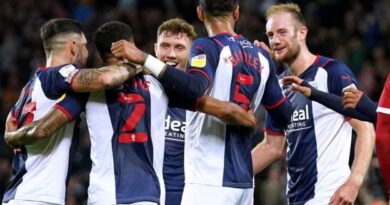 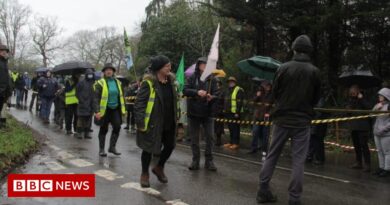