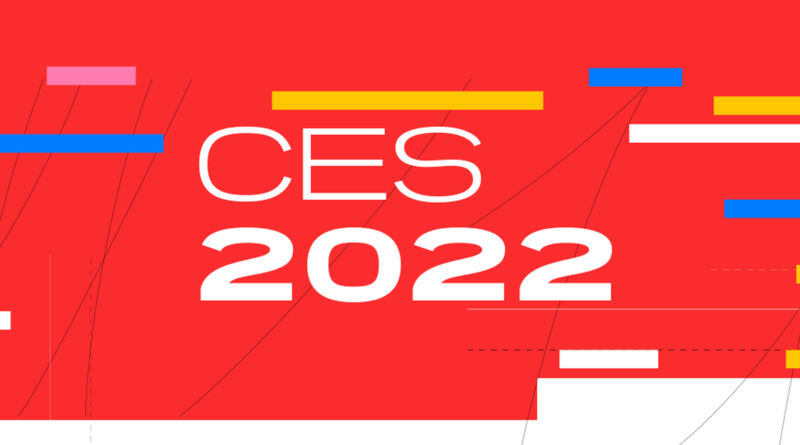 This story is part of CES, where CNET covers the latest news on the most incredible tech coming soon.

CES 2022 is now in full swing, with Tuesday’s press day schedule set to feature major exhibitors whether or not they’re attending in Las Vegas. Even though several big companies, including Microsoft, Google, AMD and Intel, have canceled or modified their in-person plans, much of the press conference schedule remains intact and CNET will livestream many of these events on CNET’s main YouTube channel and the CNET Highlights channel.

Today you can watch Hyundai and Samsung’s big reveals with CNET editors, complete with pre- and post-show commentary.

The Samsung livestream will begin at 6:15 p.m. PT here:

The previous LG livestream can be viewed here:

Over on the CNET Highlights channel, we will be carrying the livestreams for the following CES press conferences.

You’ll also find other CNET video coverage from CES 2022 on our website and YouTube channel. Coverage will include product reveals, hands-on impressions, commentary and more as the week goes on.

While Tuesday’s press day is often filled with major announcements, CES officially kicked off on Jan. 5 and will close a day early on Jan. 7 as a safety measure for in-person attendees. The CTA made that change on Dec. 31 amid concerns about spiking COVID-19 infection rates.

“We are shortening the show to three days and have put in place comprehensive health measures for the safety of all attendees and participants,” said CTA President and CEO Gary Shapiro in a statement Friday.

Despite the concerns and major exhibitors departing the show floor, the CTA says 2,200 exhibitors are still confirmed to attend in person.

Those who are attending in person must submit proof of COVID-19 vaccination, and the CTA is asking attendees to test for the virus within 24 hours before entering a CES venue with a complimentary Abbott BinaxNow COVID-19 self-testing kit that is being provided with badges. Masks will be required for all attendees in exhibit booths and indoor events. Complimentary PCR testing will also be provided for international attendees who require a test to travel after the show ends.

The change in the show’s length follows two weeks of companies announcing their pivot to virtual-only plans for CES 2022, which began with T-Mobile. Amid the dropouts, the CTA said that 143 new companies have signed up to be at the in-person event over the same period of time.

A statement from Mercedes, which dropped out on Dec. 29, reflects the views of many other companies that are now holding exclusively digital CES events.

“As the health and safety of our customers, partners, employees and guests are our highest priority. In view of the current situation in connection with the COVID-19 virus, we’ve therefore decided to cancel Mercedes-Benz AG’s participation in CES 2022, after intensive consultations,” a spokesperson for the carmaker shared via email on Dec. 29.

Even as higher-profile companies announced their withdrawals, the CTA emphasized that the show floor also plays host to small and medium-sized firms.

“CES will and must go on,” Shapiro wrote in a Dec. 24 LinkedIn post. “It will have many more small companies than large ones. It may have big gaps on the show floor. Certainly, it will be different from previous years. It may be messy. But innovation is messy. It is risky and uncomfortable.”

The rapid spread of the omicron variant and rise in COVID-19 cases are making many people uneasy. On Dec. 29, the US surpassed 486,000 new daily cases — far higher than last winter’s pandemic peak on Jan. 8, 2021, when the US crossed 294,000 new daily cases, according to the CDC.

Here is the growing list of companies that have changed their minds about attending CES, starting with the most recent announcements:

The decisions follow the US reaching the grim milestone of 800,000 COVID-19 deaths in December, according to the Johns Hopkins Coronavirus Resource Center. 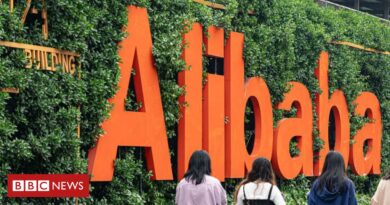 Alibaba to sack manager accused of rape, according to memo seen by BBC 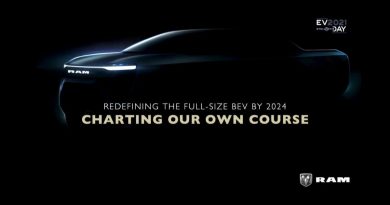 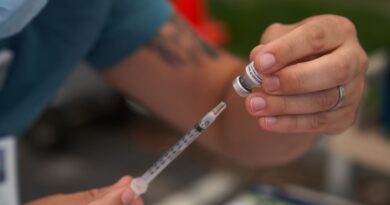