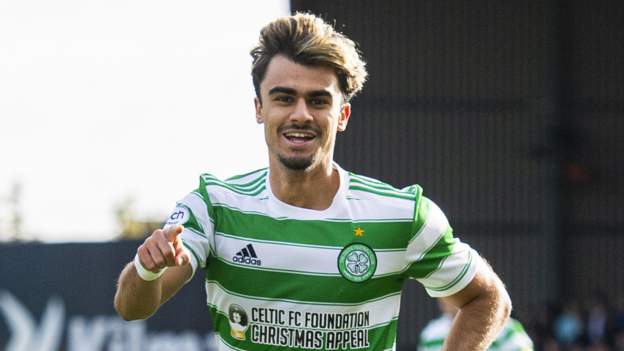 Celtic winger Jota insists he is “nowhere near” the top of his game and still has plenty to learn, despite his impressive recent form.

The 22-year-old, on loan from Benfica, is the Scottish Premiership’s player of the month for October.

He scored twice last month and has a tally of six goals from 15 appearances in all competitions, along with six assists.

“I want more and more, and to be a better player,” he said.

“This is the first time I’m playing regularly during a season. I’ve never had this and now I’m playing a lot of games. It’s been good but I don’t want to stop here.

“Drink more water and sleep more and more every day, those are the things I’ve learned when you’re playing games every two or three days.

“To say this is my best? Not a chance. Nowhere near. That would be to say that I don’t believe in my abilities. Even if I was playing my best, I would never admit it.

“A person always needs to have higher and higher expectations. I don’t want to always stay on the same level.”

Celtic have an option to make Jota’s stay permanent but the Portuguese did not want to be drawn on the subject.

“I never think in the future, I think in the present,” he said. “I wake up every day thinking: ‘Ok, today I want to be better at this, this and this.’

“That’s what I’m looking for, I’m not thinking about what’s going to happen next week, next month or next year . Just let me enjoy my football and be happy.” 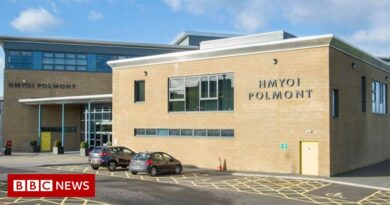 The artists using dyslexia as a creative force