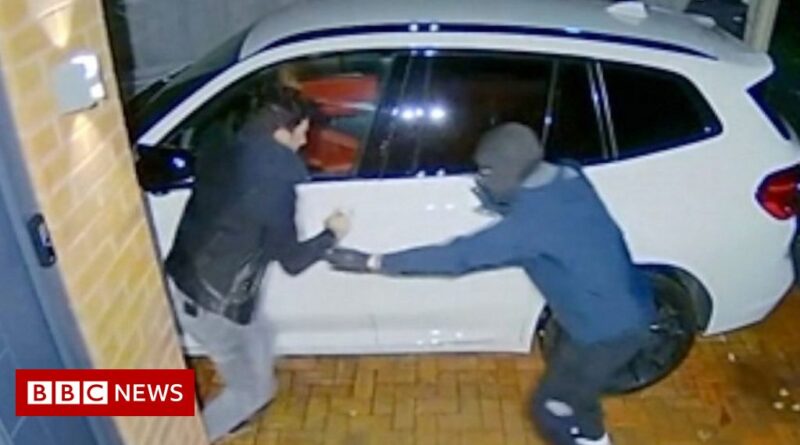 Footage captured the moment a man was attacked by three masked men who stole his car.

Mobeen Chaudry, from Harborne, Birmingham, was returning home from a night out at about 01:00 GMT on Saturday.

Mr Chaudry believes he was followed home and said he was desperate to stop the thieves stealing his dream car.

He said he was beaten repeatedly with a tool which left him with cuts, bruises and a broken tooth. 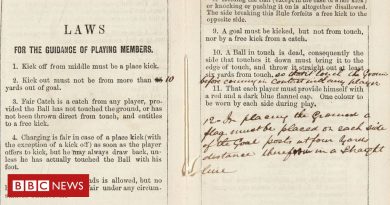 Sheffield FC aims to buy back 1859 rules booklet at auction 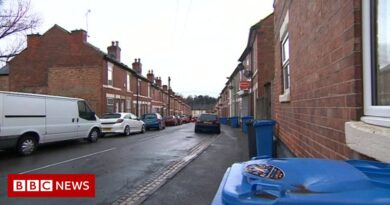 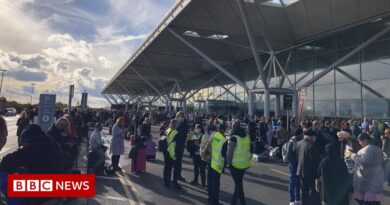