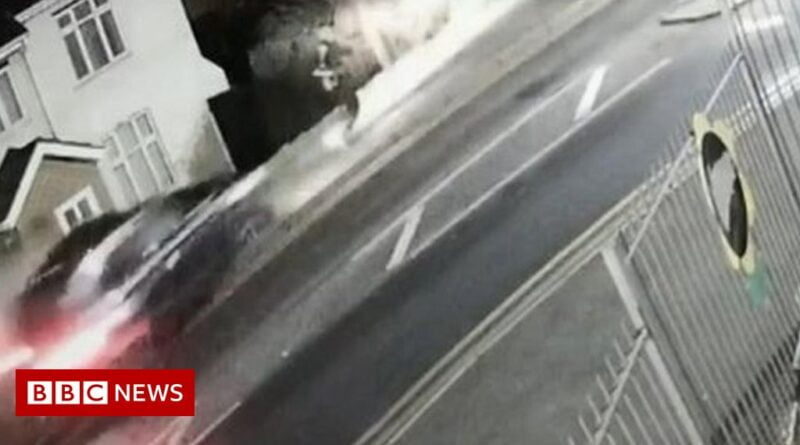 Jake Harris is lucky to be alive, police tell him.

It was then the job of Gwent Police’s crash detectives to piece together exactly what happened to Mr Harris, from Cwmbran, Torfaen.

Months after the crash, Jake met the man who hit him and told him he was forgiven. 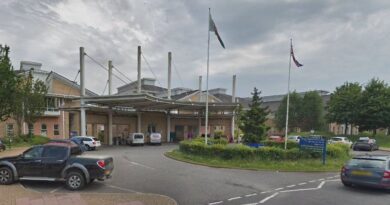 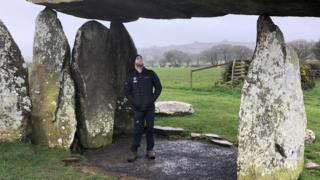 Historic Welsh sites to be protected by vandalism patrols 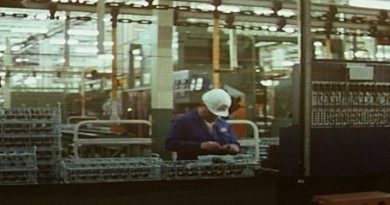