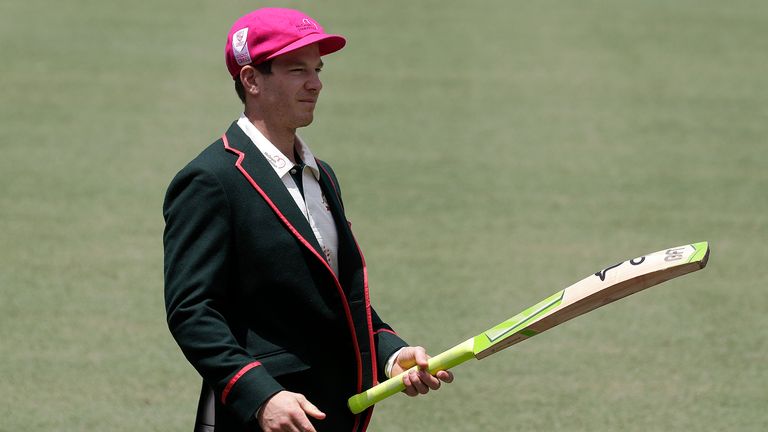 Australian cricket captain Tim Paine has stepped down – less than a month before the start of the Ashes – after admitting he sent explicit messages to a female co-worker in 2017.

Paine, 36, had been expected to lead his side in the series against England, which starts in Brisbane on 8 December, but said he had made the “incredibly difficult decision” to stand down from the men’s team.

Appearing at a press conference in Hobart, he said: “As a background on my decision, nearly four years ago I was involved in a text exchange with a then colleague.

“At the time, the exchange was the subject of a thorough CA (Cricket Australia) Integrity Unit investigation throughout which I fully participated and openly participated in. 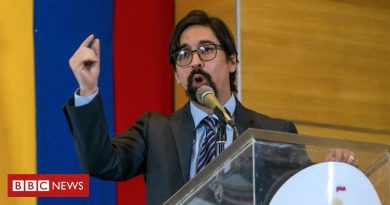 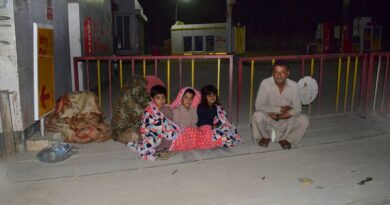 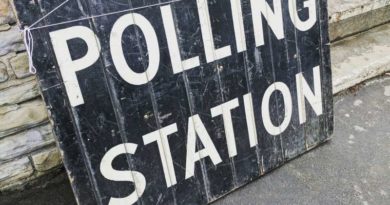 Trump’s election didn’t cause a large increase in depression among US Democrats: study