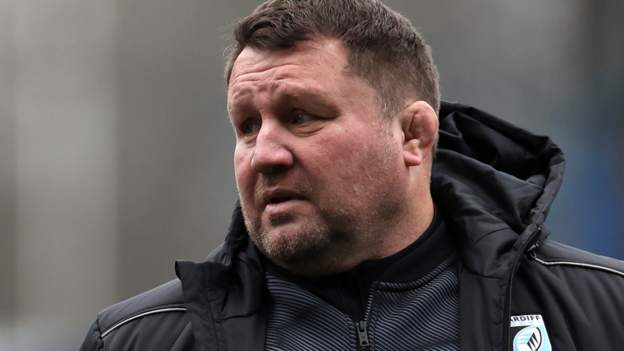 Cardiff will “take a bit of convincing” to return to South Africa after their last attempt to play matches there led to quarantine for players and staff.

Cardiff were caught up in South Africa last month when the country was put on the UK’s red list because of the new Omicron Covid-19 variant.

Some players and staff spent almost a month in self-isolation in South Africa and the UK after testing positive.

Without 32 players due to quarantine, a makeshift team of academy players, semi-professionals and the handful of Wales internationals who had not made the trip to South Africa performed admirably, but were well beaten by Toulouse and Harlequins.

Competition bosses announced on Monday all recent postponed games in South Africa will be played on the final two weekends of the Six Nations in March 2022.

The URC says “more details about these fixtures will be confirmed after further discussions with key stakeholders involved are completed,” which will include the location of the games.

Asked about the prospect of returning to South Africa, Cardiff director of rugby Dai Young said: “We’ll take a bit of convincing, to be quite honest.

“The onus is on the URC, really, to convince us that it’s the right thing to do.

“I know they’ve come out and made a statement that we’re [potentially] going back there, but first and foremost we’d need guarantees that if something did happen, we’d get out of there.

“It was very difficult for us to get out of the country.

“Once is probably bad luck, twice is a bit stupid really, isn’t it.”

Cardiff club captain Josh Turnbull said: “As players, we want assurances that there’s going to be things in place that are going to look after us.

“It’s important the players and staff aren’t hung out to dry basically, like it felt we were when we were out there before.

“What’s important is the URC get clarity on what happens and there’s assurances in place that we can get out there with a safe passage.

“Ultimately, we want to play the games against the best teams but we also want to know that players and staff are going to be safe as well.”

Scarlets also had URC matches postponed in South Africa, and their players and staff had to quarantine for 10 days in a Belfast hotel on their way back to Wales.

Like Young, Scarlets chairman Simon Muderack is unsure about the prospect of travelling back to South Africa for matches in March.

“The thing that was missing from the [URC] announcement this week was clarity to where those games will actually be played,” Muderack told the BBC Scrum V podcast.

“There is a lot to work through and the memories of the challenge of travelling back from South Africa are very fresh in the mind.

“March does not seem that far away so we need to work through that. I can’t speculate one way or another, but a lot would need to change and a lot to be put in place for those fixtures to take place in South Africa.” 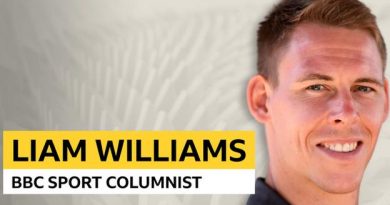