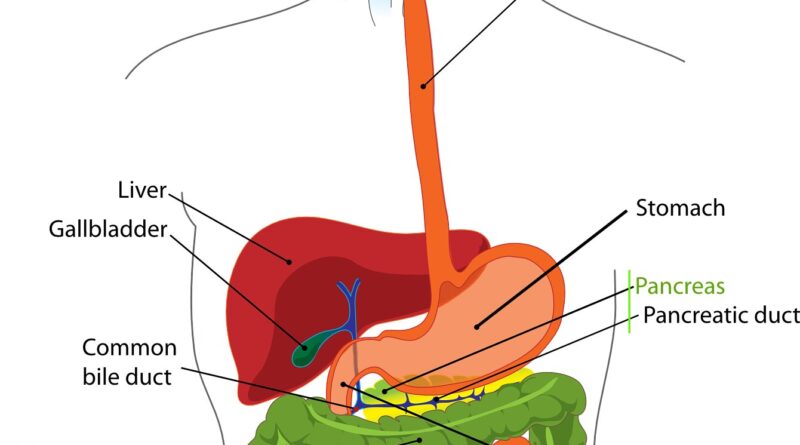 In an area in northern China, cancer in the cardia, which is located between the esophagus and the stomach, occurs at high rates, and the cancer type has distinct features compared to that in Western countries. Together with Chinese colleagues, a research group at Uppsala University have found that the presence of many copies of the ERBB2 gene can be correlated with better prognosis for patients with cardia cancer. The genetic alterations could be due to local dietary habits in the area.

Cancer is generally associated with a range of genetic alterations, for instance, the presence of DNA outside the chromosomes. This extrachromosomal DNA can contain genes that have been amplified into several copies by focal amplification of DNA regions. In the study published in the journal Nature Communications, the researchers have found that extrachromosomal DNA and focal amplifications were common in a group of Chinese patients with cancer in the cardia.

“We studied samples from patients in the Taihang Mountains of north central China, where there is a high incidence of cardia cancer. We think that the extrachromosomal DNA and focal amplifications that we detected could be due to a high degree of DNA damage caused by the substance nitrosamine in the local diet,” says Xingqi Chen, researcher at the Department of Immunology, Genetics and Pathology at Uppsala University, who has led the Swedish part of the study.

When the researchers examined the genes in the amplified DNA, they found a correlation between specific genes and the patients’ prognosis. Focal amplification of the gene EGFR was correlated with worse prognosis while focal amplification of the ERBB2 gene was linked to a better prognosis. When they studied the correlation between the protein encoded by the ERBB2 gene and prognosis, they found that survival probability depended on the protein level of ERBB2.

No benefit seen from adjuvant celecoxib in ERBB2-negative breast cancer

Citation:
Cardia cancer in Chinese patients could be due to local dietary habits (2021, November 12)
retrieved 12 November 2021
from https://medicalxpress.com/news/2021-11-cardia-cancer-chinese-patients-due.html 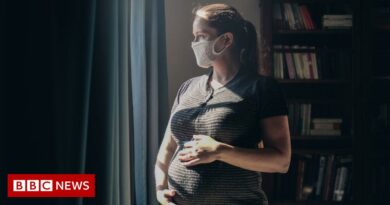 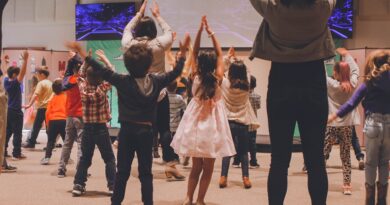 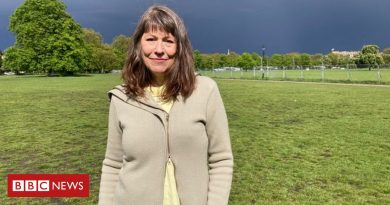