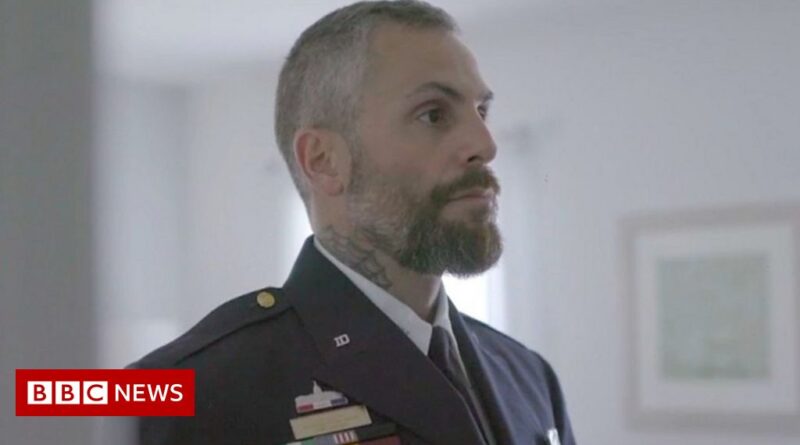 Disturbing video shows the moment DC Metropolitan Police officer Mike Fanone screamed out as he was tasered in the head by a mob during the Capitol Riots in January.

In this interview, he tells the BBC he feared for his life as he was seized by protesters outside the Capitol.

Speaking in the BBC documentary, Four Hours at the Capitol, on BBC Two, Mike Fanone describes the enormity of the situation as he pleaded for his life.

Produced and directed by Jamie Roberts 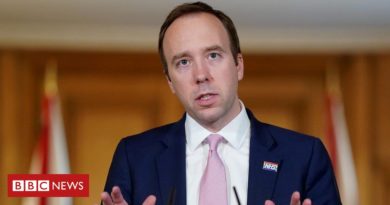 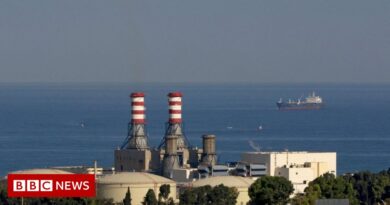