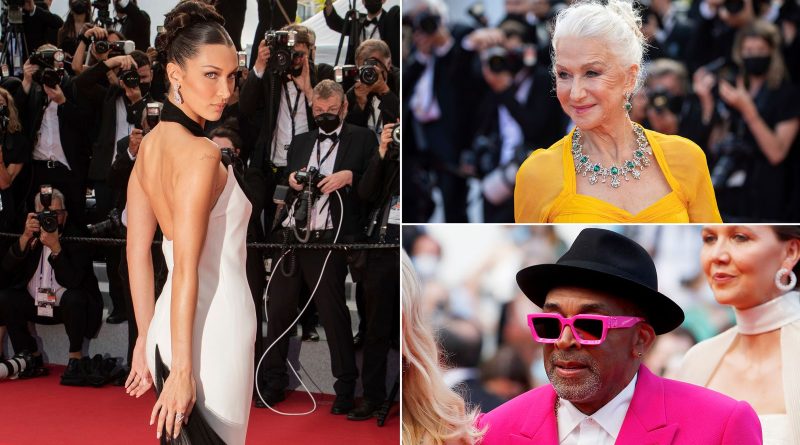 A-list stars have hit the Cannes Film Festival red carpet for the first time in more than two years.

Drawing a wide spectrum of industry figures, the event aims to resuscitate the cinema industry as COVID-19 restrictions ease.

The first night of the French Riviera spectacular launched the premiere of Annette, a musical starring Driver and Cotillard, and the festival was officially declared open by Bong Joon-ho – who won last year’s Palme d’Or for Parasite – along with director Pedro Almodovar, Foster and Lee, in a mix of Korean, Spanish, French and English.

Cannes is going ahead in much the… 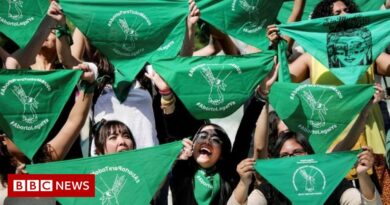 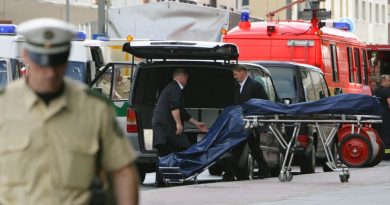 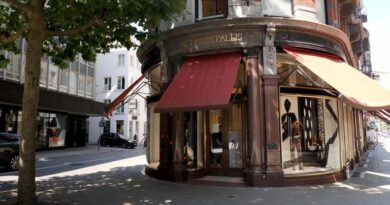 Coronavirus: New quarantine rules were inevitable – we may have to get used to this | World News