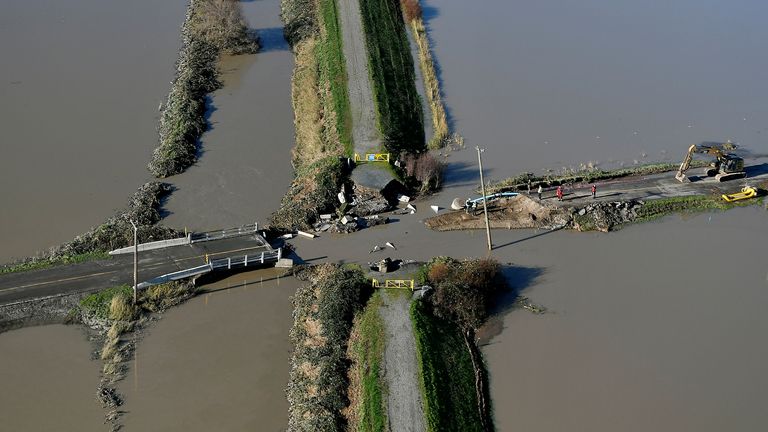 The amount of fuel people can buy will be limited and non-essential travel restricted in a Canadian province following torrential rains and mudslides.

The British Columbia (BC) government said was imposing the measures as highways began to reopen following extreme weather, which prompted it to declare a state of emergency.

Provincial Public Safety Minister Mike Farnworth said non-essential vehicles would be limited to around 30 litres per trip to the petrol station, in an order expected to last until December.

“These steps will keep commercial traffic moving, stabilise our supply chains and make sure everyone gets home safely,” he told a news conference.

“We are asking people not to travel through severely affected areas for their own well-being, but also to make sure the fuel we do have goes toward the… 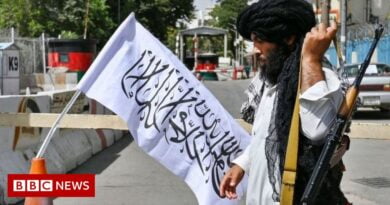 Afghanistan: ‘All female staff have left my Kabul hotel’ 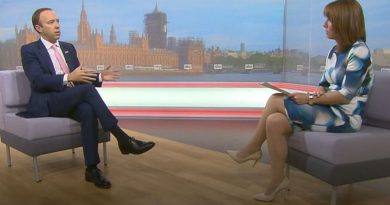