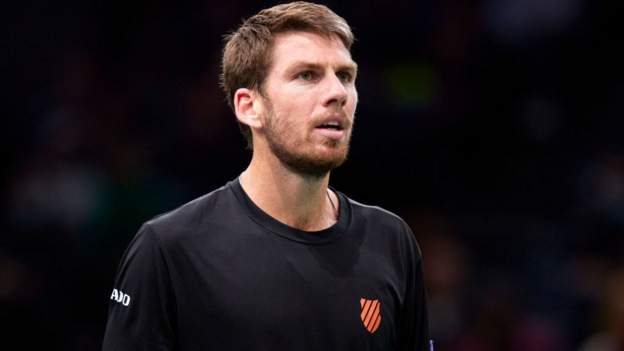 Britain’s Cameron Norrie will make his debut at the ATP Finals after Stefanos Tsitsipas withdrew injured from the event in Turin.

Norrie will take on Norway’s Casper Ruud on Wednesday (20:00 GMT) and world number one Novak Djokovic on Friday.

The ATP said Greece’s Tsitsipas had withdrawn with a right elbow injury.

Playing at the elite tournament, which features the year’s eight leading players, caps a successful year for Norrie, who won the prestigious Indian Wells tournament and became British number one in October. 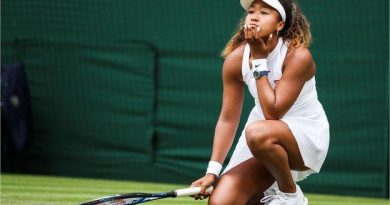 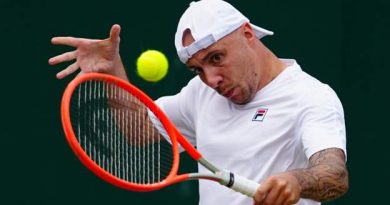 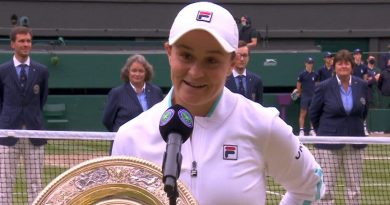 Wimbledon 2021: ‘Better than I ever imagined’ – Ashleigh Barty