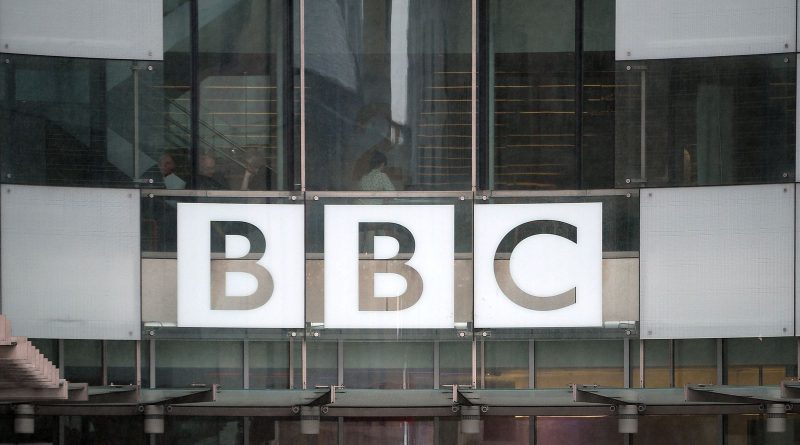 Labour has called for Theresa May’s former communications director to be sacked from the BBC board over claims he tried to block someone from a senior job on political grounds.

Sir Robbie Gibb, who became non-executive director at the Corporation in May, tried to stop Jess Brammar, former HuffPost UK editor and Newsnight journalist, from becoming BBC executive news editor, according to the Financial Times.

Sir Robbie, a former senior BBC journalist, texted Fran Unsworth, BBC director for news and current affairs, saying the broadcaster “cannot make this appointment” because the government’s “fragile trust in the BBC will be shattered” if it did, the newspaper reported.

“If Robbie Gibb won’t resign then the chair of the BBC must sack him,” she wrote on Twitter.

“If Robbie Gibb is in post to further Tory interests rather than the public interest, then he is in the wrong job.”

Ms Brammar had applied for a newly-created post that oversees BBC output on its UK and global news channels, according to the FT.

She used to work as deputy editor of BBC Newsnight and ran the HuffPost UK website until the company was bought by Buzzfeed, which made editorial staff redundant.

If Robbie Gibb won’t resign then the Chair of the BBC must sack him.

I’ve written to the Chair & Director General of the BBC demanding that Robbie Gibb be sacked and a full investigation be launched into how a Tory crony was able to try to influence the independence of the BBC. pic.twitter.com/Y1LARQ5qWQ

The row comes at a time when Mr Davie has attempted to address concerns about the BBC’s impartiality.

“People should wait for the outcome which will be announced in due course.

“And as a general principle, board members are able to discuss issues with other board members or senior executives. These principles were adhered to.” 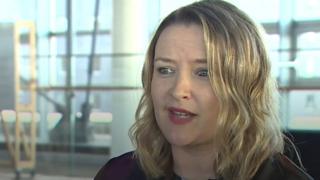 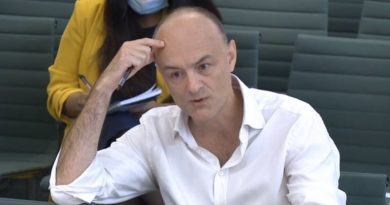 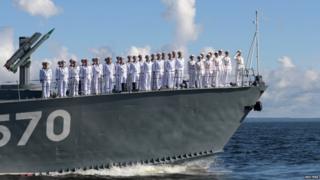