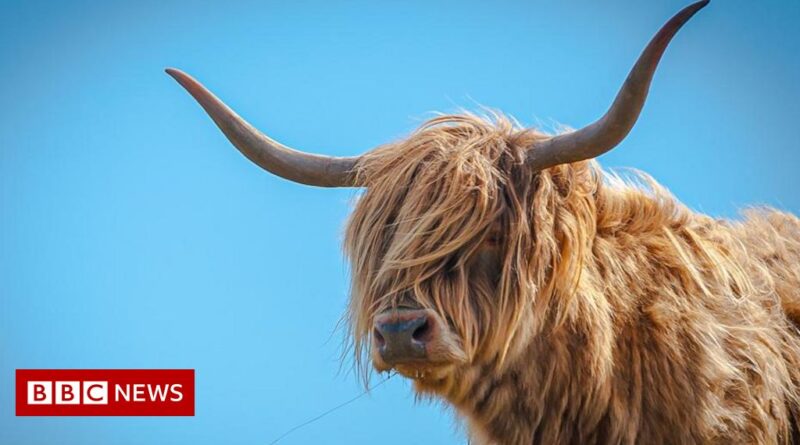 The Rare Breeds Survival Trust (RBST) has called for greater recognition of the role rare native livestock, horses and ponies play in a healthy biodiversity.

It said Highland cattle, Orkney’s North Ronaldsay seaweed-eating sheep and the Western Isles’ Eriskay ponies had for centuries been a feature of Scottish landscapes.

Numbers of a rare butterfly have increased at Mabie Forest, near Dumfries, after Belted Galloway cattle were brought in.

The cattle keep grass from getting too long and create the sort of wet habitat and muddy hollows the pearl-bordered fritillary flourish in.

Scotland's papers: Vaccine ramp up and warning to shops and takeaways 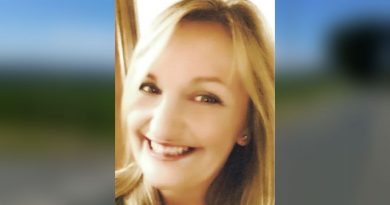