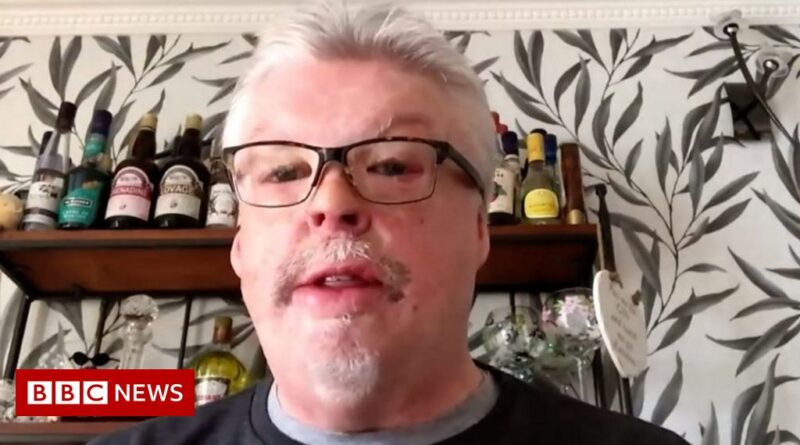 Wales is the only UK nation without a veterans commissioner, which the UK government promised to create and fund.

And Simon Weston, who is one of about 140,000 veterans in Wales, said there needed to be “a single voice to represent veterans” throughout the nation.

The welsh government said it was continuing to discuss the appointment with the Office for Veterans Affairs and the Wales Office. 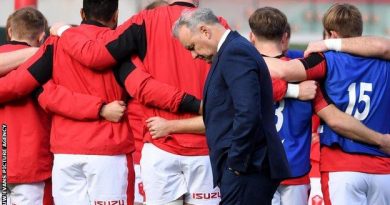 Wales: After the feast, Welsh rugby plunges into crisis 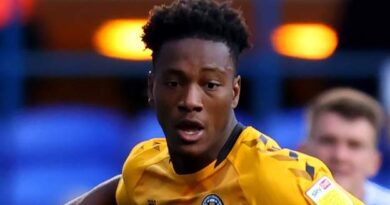 Bitcoin: Man who threw away £210m ‘wishes he could go back in time’