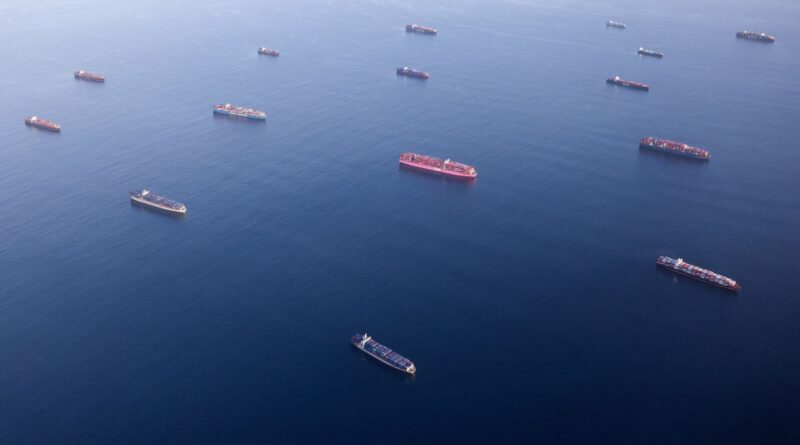 Around 70 cargo ships are queuing outside two of the biggest ports in the US due to the increasing demand for imported goods.

The vessels carrying thousands of containers are being forced to wait for a berthing place at the ports of Los Angeles and Long Beach in California, which together manage around 40% of all cargo ships entering the US.

A shortage in trucks and drivers to collect the goods amid a surging demand for imports as the American economy continues to reopen have been blamed for the disruption.

Some economic analysts have said they fear the problems for cargo ships entering the ports could continue well into 2022.

Around 60 ships were waiting on the Californian coast last week, but that record-breaking figure jumped to 73 at the weekend with other ports also unable to help clear the backlog due to a lack of capacity.

Los Angeles and Long Beach ports have announced measures to try to speed up the “unprecedented growth” in the volume of cargo.

Both ports will be expanding the hours during which trucks can collect and return containers as part of an effort to “maximise” night operations.

Port of Los Angeles executive director, Gene Seroka, added: “These steps, in addition to what has previously been recommended, demonstrate that the Port of Los Angeles will continue to innovate in order to manage this historic cargo surge.”

Los Angeles is the busiest container port in North America, a position it has held for more than two decades.

The global shipping network has struggled to keep pace with an ongoing surge in orders by retailers and manufacturers looking to replenish stocks as economies continue to make some recovery from the ongoing COVID-19 pandemic.

Shortages of pet food, timber and clothing have been reported amid a spike in orders throughout the coronavirus crisis. 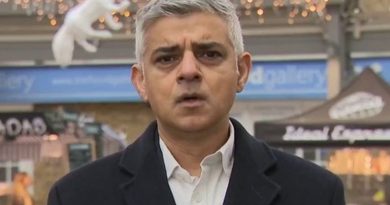 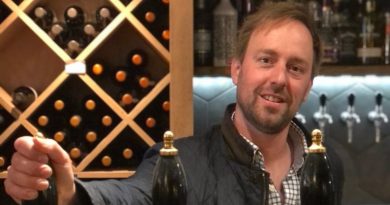