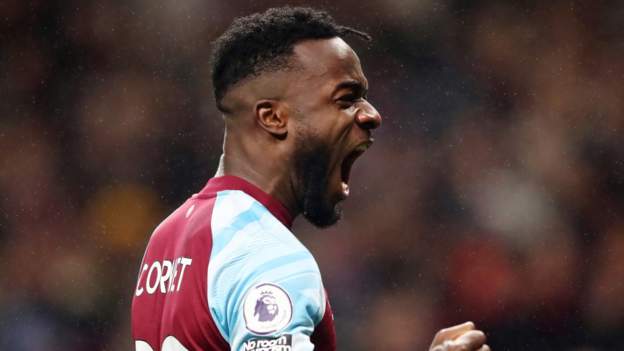 Maxwel Cornet struck a stunning equaliser as Burnley twice came from behind to draw with Crystal Palace in a six-goal thriller at Turf Moor.

The Eagles surged back to lead at the break thanks to Benteke’s second and Marc Guehi’s first goal for the club.

However, Cornet secured a point for the Clarets four minutes after the restart with a devastating left-footed volley for the Ivorian’s fourth goal in as many league games.

Matej Vydra spurned a golden chance to win it for Burnley at the death but Vicente Guaita tipped the substitute’s shot around the post.

While a draw is not enough to lift Burnley out of the relegation zone and above Leeds, who play on Sunday, it stretches their unbeaten run to four games before the visit of Tottenham on 28 November.

Palace, meanwhile, extended their own undefeated sequence to seven – five of which have been draws – even if they failed to leapfrog Manchester United into eighth.

Both sides deserve credit for producing a breathless and hugely entertaining first half in the Turf Moor rain.

Palace, who came into the game on the back of successive 2-0 wins over Manchester City and Wolves, started strongly and took the lead after just eight minutes when Joachim Andersen found Benteke inside the Burnley box, the striker’s shot deflecting off James Tarkowski and in off the post.

The visitors should have doubled their advantage immediately but Conor Gallagher fired straight at Nick Pope having been slipped in by Benteke.

Burnley then hit back with two headers from set-pieces in the space of eight minutes as Mee rose above Cheikhou Kouyate to level for the hosts, before an unmarked Wood completed the turnaround after Tarkowski had nodded Dwight McNeil’s free-kick back across the Palace goal.

Palace were undeterred, however, and while Benteke headed a Gallagher cross wide the Belgian bagged his second on 36 minutes when he fired low past Pope after Gallagher’s fine hold-up play and pass.

Six minutes later, Patrick Vieira’s side were back in front when Guehi’s deflected effort flew past Pope after the Burnley stopper had kept out Luka Milivojevic’s point-blank header.

While the second half failed to match the first for intensity and end-to-end drama, Cornet brought the home fans to their feet when he rifled an unstoppable left-footed volley past Guaita.

The Clarets were then left incensed by the officials’ decision not to send Andersen off after he brought Wood down near the edge of the box before Wilfried Zaha struck the bar for Palace with a rasping volley.

Burnley pushed for the winner late on and it should have come from Vydra, but the Czech striker – who came off the bench to net a late leveller against Chelsea last time out – was thwarted by Guaita with virtually the last kick of the game. 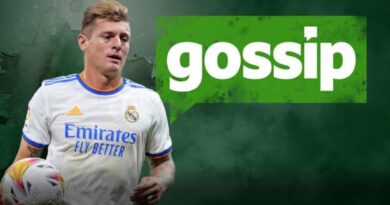 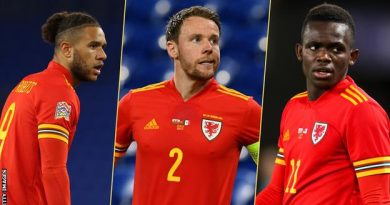