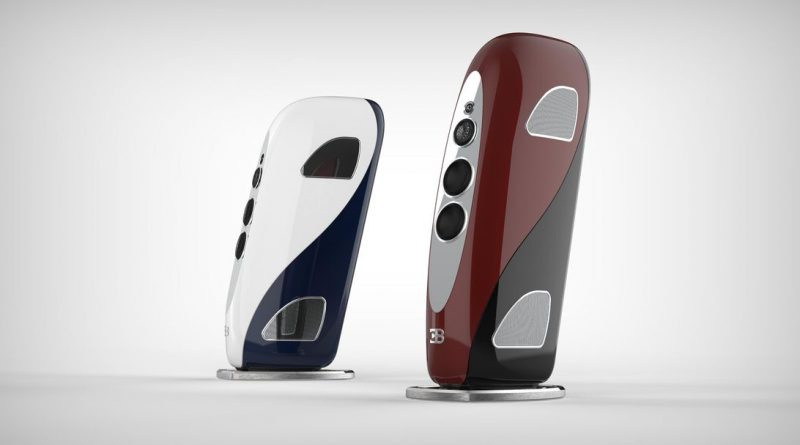 The worlds of high-end audio and high-end automobiles share a surprising amount in common. Both feature products that are often made from exotic and interesting materials. Both involve products that perform much the same function as a much, much cheaper device but do it with advantages that can sometimes be difficult to quantify. Both can demand prices that reach into the stratosphere.

Those similarities are why the announcement of Bugatti co-branded high-end home audio components on Tuesday isn’t all that surprising. Bugatti is working with a German audio company called Tidal (no relation to the streaming music service) to create “the Bugatti of home audio,” and it’s starting with a pair of speakers called “Royale.”

Subscribe to the CNET TVs, Streaming and Audio newsletter for the best of our home entertainment coverage.

If you’re a Bugatti nerd, you may know that the brand produced a massive and unreasonably opulent vehicle in 1930, also called the Royale. The folks in Molsheim only built six and, thanks to a little thing called the Great Depression, only sold three. We suspect that Tidal is hoping to avoid that fate with its Royale speakers, but there are plenty of other, less ominous similarities.

To start, the Royale speakers are large, floor-standing loudspeakers that use a combination of four woofer speakers, a single three-way driver and a tweeter with a diamond diaphragm. Interestingly, the Royale is an active speaker. This means that each speaker has its own built-in amplification. Most audiophile speakers are passive, meaning that they need to be driven by a separate amplifier and preamp. The powered speakers will pair with a bespoke Bugatti-branded controller that will allow you to connect your various audio sources to the speakers.

To start with, Tidal and Bugatti are producing 30 pairs of the Royale in two special editions. These are called Edition Noir and Edition Blanc and — you guessed it — they’re black and white respectively. There will be nearly limitless amounts of customization available in other versions later. Each speaker is massive and weighs approximately 352 pounds, so don’t expect to toss these on a bookshelf.

Price has yet to be disclosed, but we wouldn’t be surprised to see it in the six-figure range. 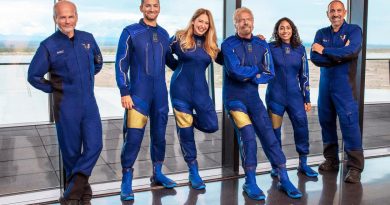 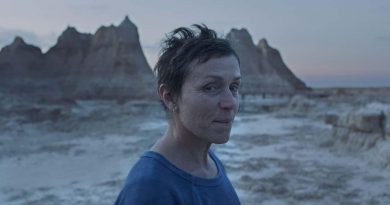 Oscars 2021: How to watch, nominations, date and start time