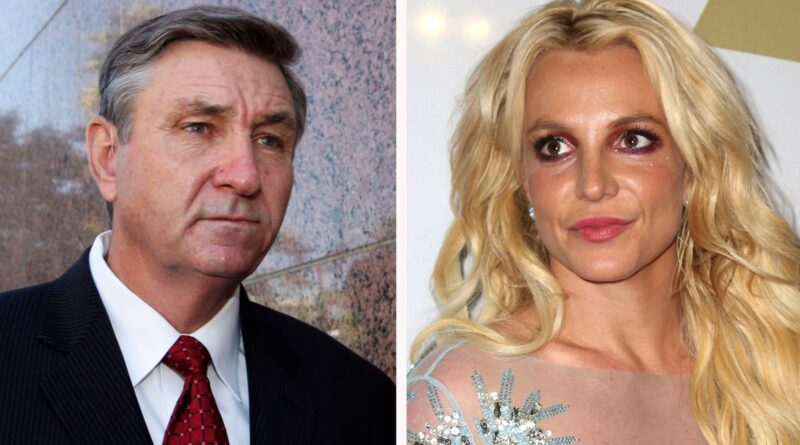 Britney Spears’ father Jamie Spears has been suspended as conservator of her estate after 13 years, during the latest court hearing in the long-running dispute.

The judge in LA said it was in Spears‘ “best interests” to remove her father from the legal agreement and that the “current situation is untenable” and “reflects a toxic environment”.

A temporary conservator will be appointed, before a hearing to terminate the conservatorship at a later date.

The decision is a huge victory for the star, who spoke out against her father during dramatic court hearings earlier in the year, claiming she had been medicated against her will and denied the right to have children.

Her lawyer, Mathew Rosengart, has pressed for an investigation into the conduct of those who have administered the conservatorship, which has been in place since 2008, after Spears was said to have suffered a mental breakdown. 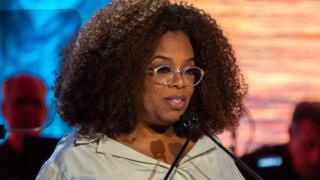 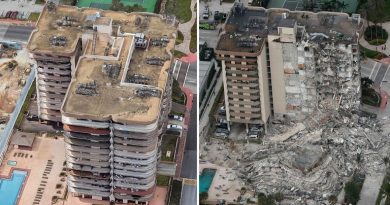