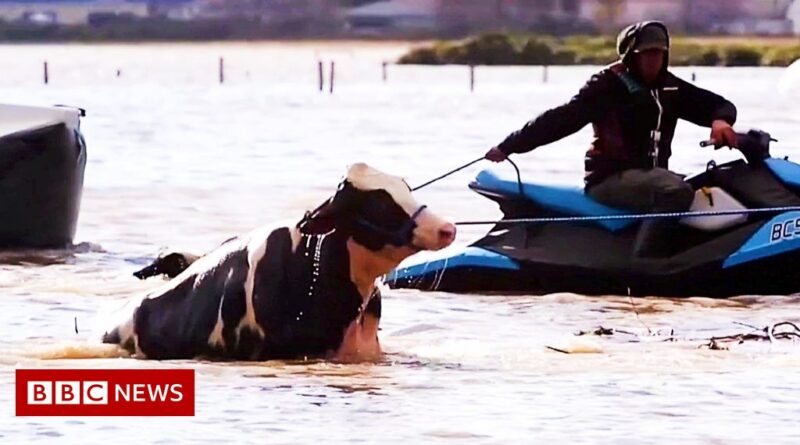 A lethal storm in Canada’s western province of British Columbia has dumped the region’s monthly average rainfall in just 24 hours.

The Canadian Armed Forces have been deployed to help thousands of stranded residents who have been trapped since the storm hit overnight on Sunday.

One woman was killed in a landslide and two people are missing. 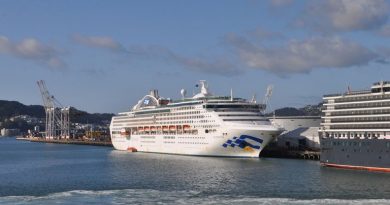