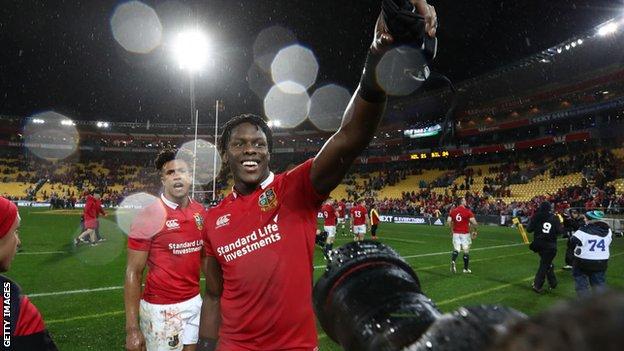 A behind-the-scenes documentary, taking viewers inside both teams’ camps, is planned for the British and Irish Lions’ tour of South Africa in 2021.

It will be the first Lions tour film shot from both perspectives.

The ‘Living with the Lions’ documentary covered the tourists’ 1997 win in South Africa and has been repeated in various guises on every Lions tour since.

A film showing the inner workings of the Springboks’ victorious World Cup 2019 campaign is due out in August.

It was announced on Wednesday that British and Irish Lions tour of South Africa will go ahead as planned on 23 July to 8 August, despite the Tokyo Olympics, delayed by a year by the coronavirus pandemic, also happening during that time. 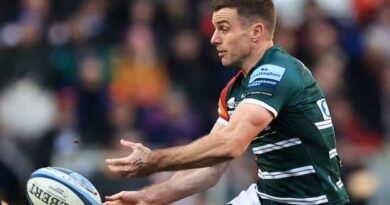 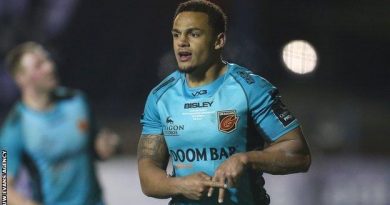 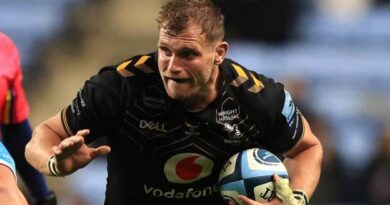