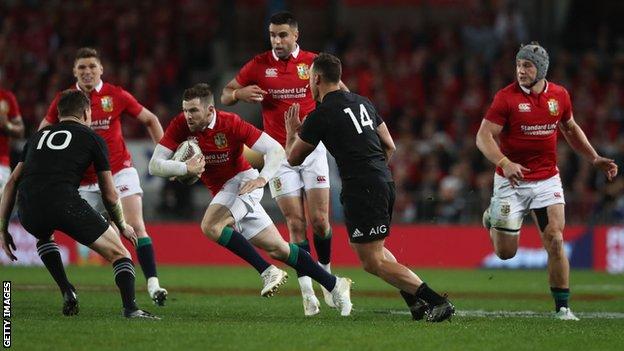 
Welsh Rugby Union interim chief executive Steve Phillips says the British and Irish Lions are looking to stage matches against South Africa this year, rather than delay until 2022.

Ex-finance director Phillips and Ieuan Evans sit on the Lions board as the WRU representatives and are discussing what will happen this summer.

Phillips was asked whether it was 2021 or nothing for the Lions.

The Lions are due to visit South Africa in July and August for a three-Test series against the world champions.

But issues around Covid-19, including the emergence of a new variant in South Africa, have led to uncertainty over the viability of the tour.

The Lions board has been discussing contingency plans in the event the trip has to be abandoned, including the possibility of hosting games in the UK and Ireland while Australia rugby bosses have also offered to stage the series.

Delaying until 2022 is considered unlikely with the tour being close to the 2023 World Cup in France and individual countries touring other nations next summer.

“That’s definitely a factor and therein lies part of the conflict,” said Phillips.

“So every team will have had a plan for their 2023 World Cup preparation. In July 2022 we’re due to tour South Africa, a three-Test series; assuming it goes ahead we’re due to go to Argentina this July.

“It’s a lot more complicated than that as well, because if we were to contemplate postponement you’ve got to completely change everybody’s touring schedule and this is part of the complication.

“Then you need World Rugby consent, you need consent of other nations, so while as a layman it looks as something quite straightforward, it’s anything but.”

Bill Sweeney, Jason Leonard, Mark Dodson, Gavin Hastings, Philip Browne and Tom Grace are the other Lions board members alongside managing director Ben Calveley, with a decision expected this month.

“There’s a fan in me and a director in me,” said Phillips.

“The fan definitely wants this to go ahead. It’s a unique concept never to be repeated. It’s a touring organisation, so all the conversations are positive with trying to get it to go ahead.

“It’s complicated and it won’t be for the lack of trying because we are exploring everything, but with the backdrop of respecting what the Lions is and respecting its heritage.

Phillips hopes the Rainbow Cup will begin in April, which will see South Africa’s former Super Rugby sides Bulls, Stormers, Sharks and Lions participate in the tournament before potentially joining a new league with sides from Ireland, Italy, Scotland and Wales from 2021-22 on a permanent basis.

This is despite Covid-19 concerns in South Africa and the UK and current restrictions on travel.

“I want to be confident on it but we are at the mercy of a pandemic,” said Phillips.

“There are numerous ways you can do it, not that we’ve discussed this, but an option would be should we house the South African teams up north?

“It’s all about playing each other, ideally every one is playing at home, but we won’t necessarily rule out playing everyone in the northern hemisphere. You’ve just got to be so agile these days and never rule anything out.”

What will not change immediately is the global calendar, with World Rugby confirming no alterations will be made before 2024.

Discussions have taken place for much of the past year, with leading figures calling for a drastic revamp of the rugby union’s global schedule.

There will be a new competition in place come 2024, with World Rugby saying “format change is the key to increasing interest and value”.

But any move to amalgamate the July and November Test windows has been scrapped. A cross-hemisphere working group has been meeting since March 2020 to thrash out the new calendar.

Phillips has been involved in the process and denies the talks have yielded nothing.

“I sit on one of the working parties. I would say it has been a thorough process, good debates between north and south, a lot of positive intent,” said Phillips.

“We are probably landing on a July/November window that suits everybody and it’s all now about making that better and introducing a competition into those designated international windows.

“It’s quite positive but there’s a lot of consultation to be done worldwide and we’ve spoken to fans, media partners and players.”

Phillips also confirmed talks were held over with the IRFU, RFU and SRU over a joint 2031 World Cup bid but the matter “was not being presently progressed”. 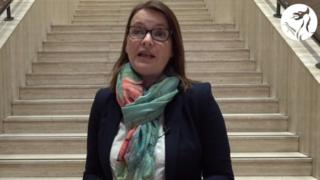 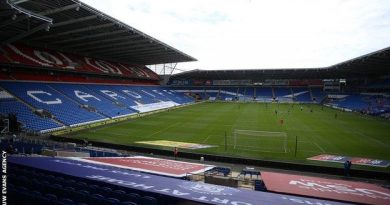