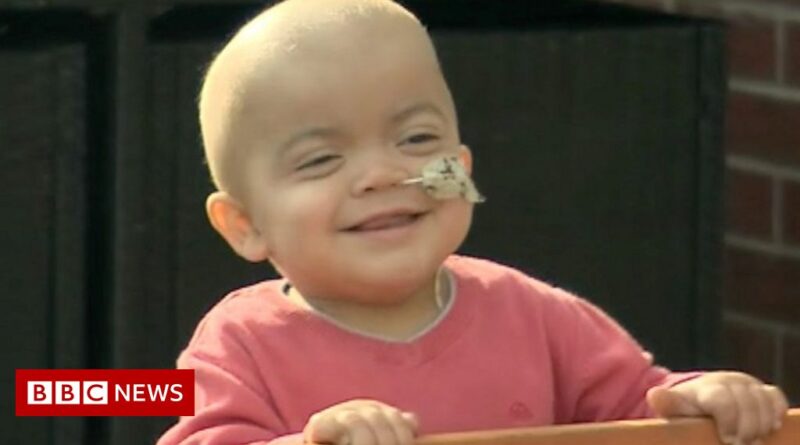 A toddler with a rare genetic condition has celebrated his second birthday at home after undergoing a successful stem cell transplant.

Gunner, from Bridgnorth in Shropshire, has Mucopolysaccharidosis (MPS Type 1), which means he cannot break down his body’s natural sugars.

It affects his brain and organs.

However, after a worldwide search for a bone marrow donor, a match was tracked down in Germany.

After an operation at Birmingham Children Hospital, Gunner and his family were able to leave in time for his birthday.

His mother Holly said celebrating at home was “a dream come true”. 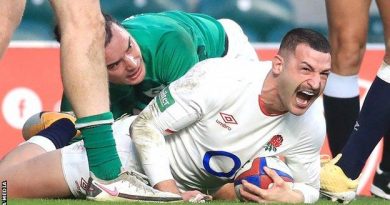 England 18-7 Ireland: Jonny May stars in emphatic and entertaining victory for hosts 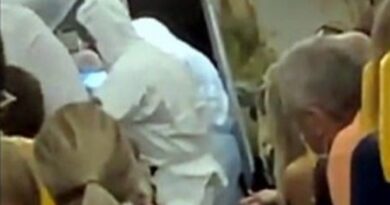