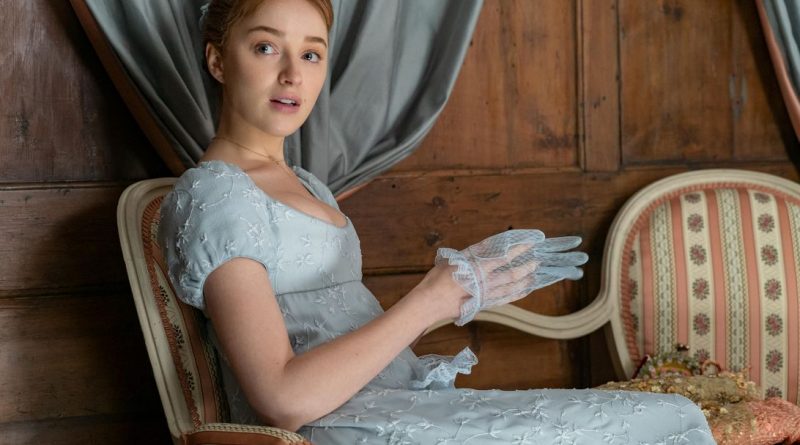 Bridgerton is the latest Netflix gorge-worthy show and it’s not hard to see why: Described as Pride and Prejudice with more stairway sex, it’s bawdy, sumptuously designed and stars Derry Girls’ Nicola Coughlan. It’s projected to be Netflix’s fifth biggest original series ever.

And that ending? Despite the love story you could predict from the first episode, there are plenty of threads for season 2 to address. Here are some answers to season 1’s biggest questions and a few possibilities for what could happen next.

Read more: The Queen’s Gambit ending explained and all your questions answered

Is Bridgerton based on a true story?

Bridgerton is an adaptation of Julia Quinn’s eight popular romance novels known as the Bridgerton series, with each book focusing on a different Bridgerton sibling finding true love. While the main characters are all fictional, there are historical figures in the series such as King George III (James Fleet) and his wife Queen Charlotte (played by Golda Rosheuvel).

What year is Bridgerton set in?

Bridgerton is set in 1813 in Regency London. For reference, Pride and Prejudice was also set in the early 19th century. The term Regency refers to the time when King George III was forced to let his son rule in his place due to his mental illness. But the Regency era can also be regarded to span from 1795 to 1837, characterized by distinctive trends in various aspects of British culture, from architecture, literature, fashion and politics.

King George III, known as the “mad king” in children’s history books, was thought to have suffered bipolar disorder or the blood disease porphyria, but the real cause of his illness is still unknown.

Some historians have contested the ancestry and ethnicity of Queen Charlotte, claiming she had African ancestry or was mixed-race. The argument draws from a portrait by Scottish painter Allan Ramsay and a quote from English writer Horace Walpole. It has also been claimed that her distant ancestor Margarita de Castro e Souza, a 15th-century Portuguese noblewoman, was Black. The debate hasn’t been resolved, but Bridgerton author Julia Quinn has supported the show’s casting decision.

“Many historians believe she had some African background. It’s a highly debated point and we can’t DNA test her so I don’t think there’ll ever be a definitive answer,” Quinn said in an interview with The Times.

Surprisingly, we do discover the true identity of Lady Whisteldown, aka the Regency era’s Gossip Girl voiced by Julie Andrews, in the season finale. It’s none other than the youngest Featherington daughter, the kind, often overlooked and secretly savage Penelope (Nicola Coughlan). It’s always the one you least suspect, right? So why does Penelope start her scandalous society newsletter? Penelope’s story comes into focus in book 4 of the Bridgerton series. So we might have to wait a little while for more backstory on that one.

What happens to Lord Featherington?

Lord Featherington (Ben Miller), who we first meet as the stoic and silent newspaper reader sitting in ornate chairs, is revealed to have a dark secret: A gambling addiction, which leads to his murder. Bridgerton’s bleakest plot line sees the Featherington patriarch bet away his family’s fortune on boxing matches. He’s discovered for match-fixing and meets his demise at the hands of a couple of bookies. The time period doesn’t allow Lady Featherington (Polly Walker), a woman, to inherit his estate, but the name of the chosen inheritor doesn’t appear to please her. Who is he? Another question for season 2 to address.

What does Marina Thompson drink?

When Marina’s secret pregnancy becomes not-so-secret thanks to Lady Whistledown, she’s suddenly the least desired by eligible suitors in town (out-of-wedlock pregnancy is a shameful no-no in Regency times). Unable to support herself and a child, she attempts an abortion by drinking an infusion of juniper berries, dandelion and other unknown herbs. But it doesn’t work, leaving post-recovery Marina to agree to marry a stranger in Phillip, her lover George’s younger brother, after his death.

Whose love story will be the main focus of season 2?

In the books, it’s Anthony Bridgerton (Jonathan Bailey), the eldest Bridgerton son, who gets his time to shine — by settling down and marrying. It’s not that simple of course, with a fancy love triangle in the cards. But when it comes to the show, it’s middle sister Eloise (Claudia Jessie) up next to dip her toe into the marriage market. Maybe season 2 will be her story? 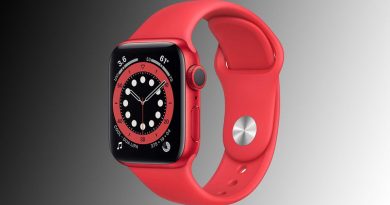 Windows by the numbers: Real gains or just an illusion? 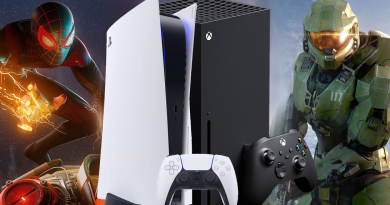 PS5 or Xbox Series X? Which next-gen consoles we’re buying and why