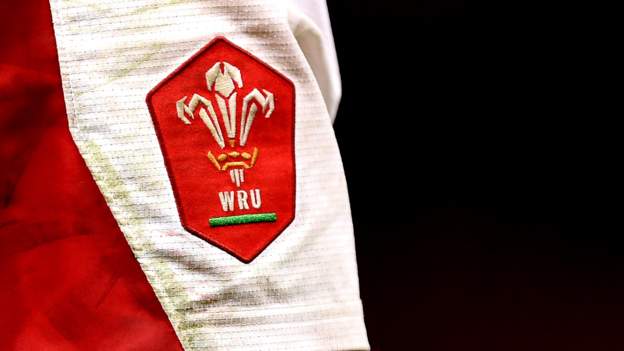 Former Wales hooker Brian Rees has died at the age of 79.

Neath-born Rees won three caps in the 1967 Five Nations Championship and went on to become a surgeon, having studied medicine at Cambridge University.

He became the lead cancer clinician in 2000 at University Hospital of Wales, the same year he was awarded an OBE for his services to medicine.

Rees held the position until 2006 and became High Sheriff of South Glamorgan in 2008.

Former back-row John Taylor, who won his first cap at the same time as Rees – against Scotland – and also played with him at London Welsh, paid tribute to him.

“Brian was very proud of his Neath heritage and there was certainly a touch of the Neath about him on the field. Neath were revered, hated and admired in equal measure for the hard edge they brought to their rugby and Brian was ferocious on the field,” said Taylor.

“On the field he could be a menace, yet off it he was charming, witty and loads of fun.” 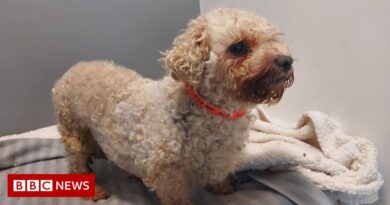 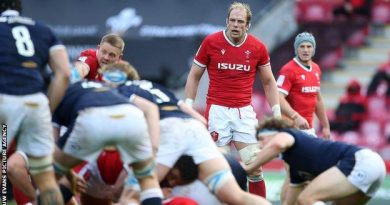 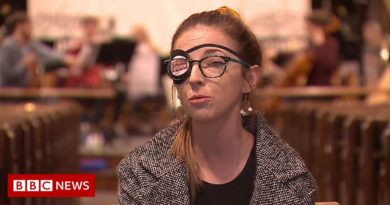