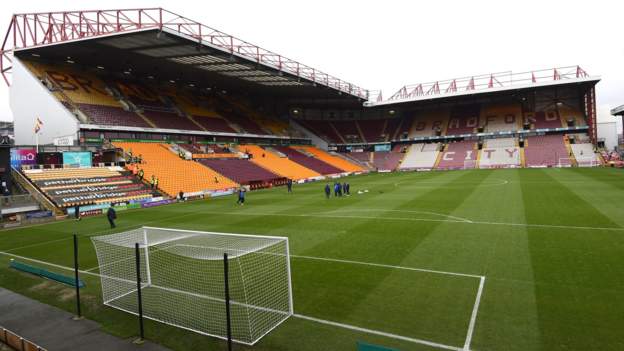 Bradford City have received an offer from a group of US cryptocurrency investors to buy the League Two club, according to chairman Stefan Rupp.

It aims to rely on non-fungible tokens (NFTs) as a new model of ownership.

“Despite various reports claiming a change of ownership is imminent, I can confirm it is not,” Rupp said.

“Yesterday (Thursday), I received an email from a representative of the WAGMI United group with an offer to purchase Bradford City AFC.

“That is all I have received, nothing more, and no further action has taken place.”

NFTs are “one-of-a-kind” digital assets that can be bought and sold like any other piece of property, but which have no tangible form of their own.

The digital tokens can be thought of as certificates of ownership for virtual or physical assets.

The Washington Post reported that the group aims to make “NFTs a cornerstone of the organizational blueprint around which it hopes to build a vibrant – and financially invested – digital community”.

According to the Post, the group – which includes NBA side Philadelphia 76ers’ team president Daryl Morey, businessman Gary Vaynerchuk and TikTok personality Bryce Hall – planned to use its NFT revenue stream to invest in analytics and “outspend opponents” in pursuit of promotion through the EFL to the Premier League.

“So we are going to try a bunch of unconventional stuff but will be pretty much led by the numbers from an analytical perspective,” group co-founder Eben Smith told the Post.

“And our hope is that it works. There’s not that much downside if it doesn’t.” 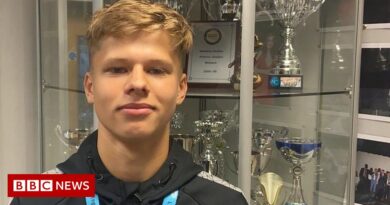 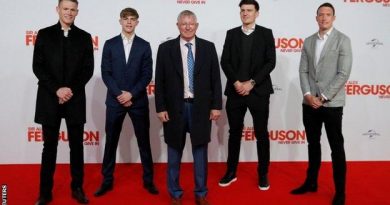