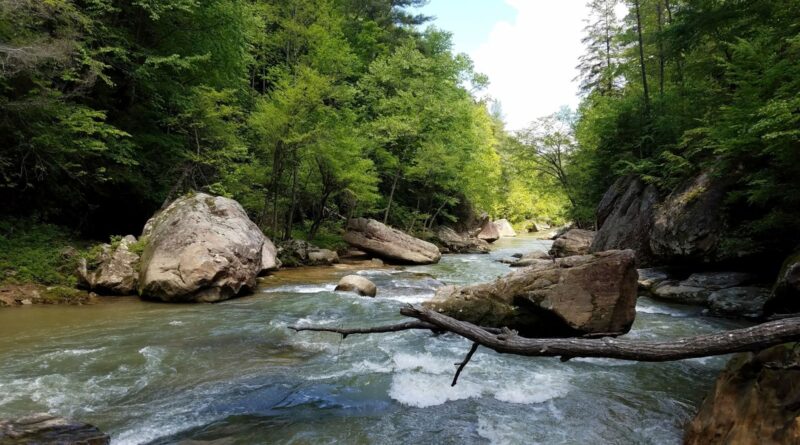 A four-year-old boy walked away without severe injuries after a 21m (70ft) fall off a cliff in the US.

The boy and his parents were hiking at the Red River Gorge near Princess Arch in eastern Kentucky on Friday when he slipped and fell.

He reportedly hit “multiple ledges” before landing about 21m (70ft) below, the Wolfe County Search and Rescue Team said.

The boy’s dad scrambled after him and called for help.

When rescuers found the boy, they found him alert and talking, with a few scratches and bruises.

He was taken to a hospital for evaluation and checked out fine, Mr Stevens said.

The sandstone arches and towering cliffs in the 42,000-acre geological area southeast of Lexington attract hundreds of thousands of hikers, rock climbers, kayakers and campers each year. 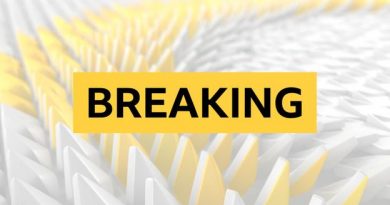 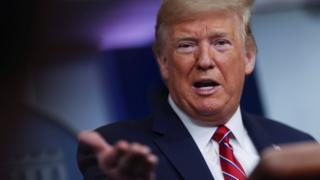 Coronavirus and chloroquine: Has its use been approved in US? 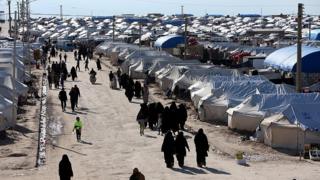