Boy George has revealed why he did not take part in Live Aid – 35 years after the landmark concert.

The Culture Club frontman, 58, said he had not performed because he was “otherwise engaged chemically”.

He told the Grounded With Louis Theroux podcast: “I messed it up. I was otherwise engaged chemically.

“I mean, I think it was a stroke of luck that we didn’t do it because I wasn’t in a fit state to do it.”

He said: “We were originally asked but then I think everyone was just looking at the state of me and going, ‘this might be more harmful than good’. So, they basically didn’t follow up on it.”

The singer did perform in Band Aid’s track Do The Know It’s Christmas, however.

The worldwide rock concert was opened at London’s Wembley Stadium by Prince Charles and Princess Diana in July 1985.

It was held to raise money for the relief of famine-stricken parts of Africa.

The 16-hour event was seen by more than a billion viewers in 110 countries. 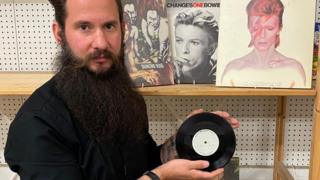 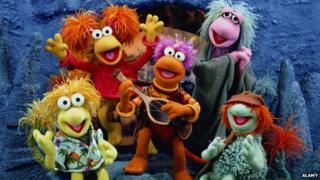 Fraggle Rock to be revived by Apple TV+ after 33 years