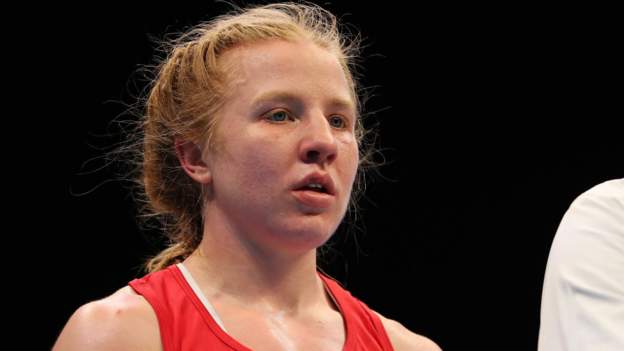 Wales’ Eccles and England’s Davis led the way as every member of the Great Britain team won a medal.

Welterweight Eccles, 25, stopped Uzbekistan’s Khadichabonu Abdullaeva in the second round of her final.

Willetts, of Nuneaton, was beaten in her final by Italian Olena Savchuk.