An 11-year-old boy has been named as the sixth child to be killed in a bouncy castle accident four days ago in Australia’s island state Tasmania, police have confirmed.

The children fell 10 metres (33 feet) to the ground as they were left trapped inside an inflated bouncy castle that was lifted into the air from a gust of wind at an end-of-year celebration at Hillcrest Primary School in Devonport, in the northwest of Tasmania, on Thursday.

Australian police have now confirmed Chace Harrison, 11, is the sixth child to have died following the tragic accident.

Commissioner Darren Hine said: “It is with a heavy heart that I can confirm an 11-year-old boy passed away in hospital this afternoon.

“His name is Chace Harrison.

“Our thoughts continue to be with his family, and the families and loved ones of all the children involved, during what is an incomprehensibly difficult time.”

At least nine children were seriously injured in the incident, with two children remaining in… 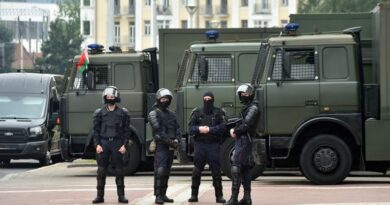 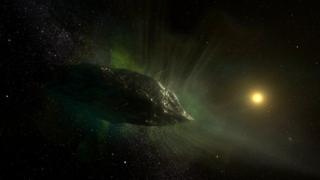