Samuel Kasumu wrote a letter to the prime minister quitting his senior role in 10 Downing Street on Thursday night, but withdrew it hours later and agreed to stay in post.

He said he was leaving because of equalities minister Kemi Badenoch’s “concerning” behaviour when she published on Twitter an email request for comment from HuffPost UK journalist Nadine White about a video with ethnic minority ministers promoting take-up of the COVID-19 vaccine.

Ms Badenoch accused Ms White of spreading “disinformation” despite the reporter not having published a story on the subject, and called her interest “creepy and bizarre”.

The incident prompted condemnation from Labour but Ms Badenoch refused to apologise – and Downing Street stood by her, the PM’s yet-to-be TV spokeswoman Allegra Stratton saying the minister felt she had grounds for the comments.

But in a sign of how badly it has gone down behind-closed-doors in Downing Street, Mr Kasumu, who is also a Conservative councillor, said he was quitting over the lack of pushback against Ms Badenoch by senior Number 10 officials.

He wrote in his resignation letter: “Politics is of course an environment where there is always an opposition, an adversary. But I truly believe we have to consider others as best we can in our conduct.

“We can be firm, robust, but also civil and empathetic.

“I fear that empathy is a word not conducive to the culture that has been developed and the damage that is often caused by our actions is not much considered.

“As someone that has spent his whole adult life serving others, that tension has been at times unbearable.

“Last week, the actions of a minister were concerning. I believe the Ministerial Code was breached.

“However, more concerning than the act, was the lack of response internally. It was not OK or justifiable, but somehow nothing was said.

“I waited, and waited, for something from the senior leadership team to even point to an expected standard, but it did not materialise.”

He later withdrew his resignation letter.

Number 10, Ms Badenoch, and the two government departments she works in – the Treasury and government equalities office – have all been contacted for comment. 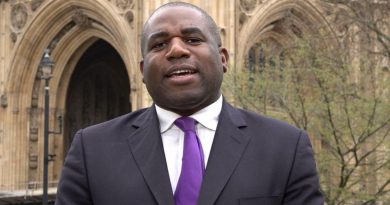 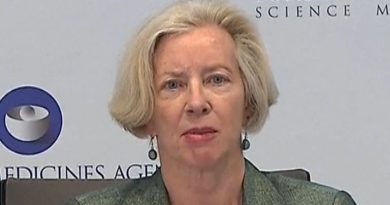 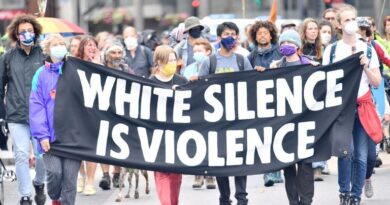