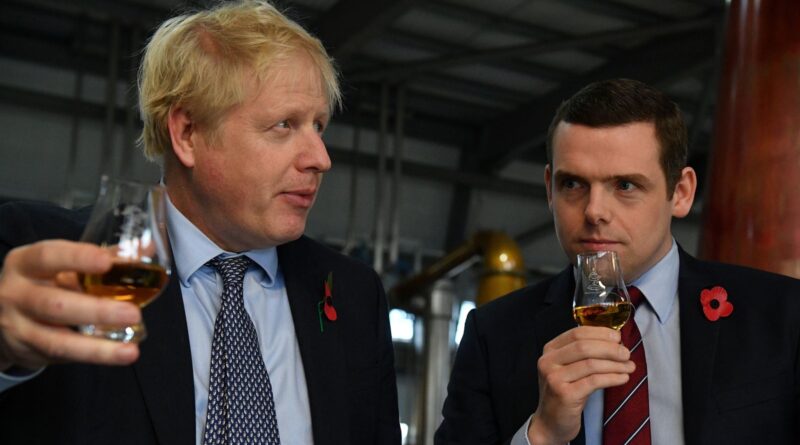 Mr Ross claimed the prime minister’s position was “no longer tenable” and revealed he had spoken to Mr Johnson on Wednesday afternoon to “set out my reasons and I explained to him my position”.

The Scottish Tory leader would not reveal how Mr Johnson responded.

The pair spoke following the prime minister’s admission that he attended a Number 10 “bring your own booze” drinks event at the height of the UK’s first national lockdown in May 2020.

Commenting on Mr Johnson’s remarks, Mr Ross said: “He believes that he didn’t do anything wrong and he has put up a defence of his position.

“But I also have to look at the information I’ve got in front of me and stick with the position that I made quite clear yesterday that, if he did attend that party, he couldn’t continue as prime minister.”

Another senior Tory MP, Sir Roger Gale, told Sky News that Mr Johnson had left himself in “an impossible position” and was facing an “exit route”. 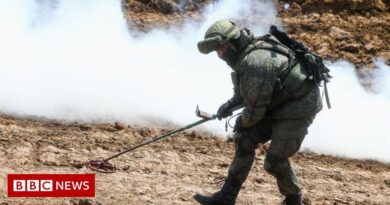